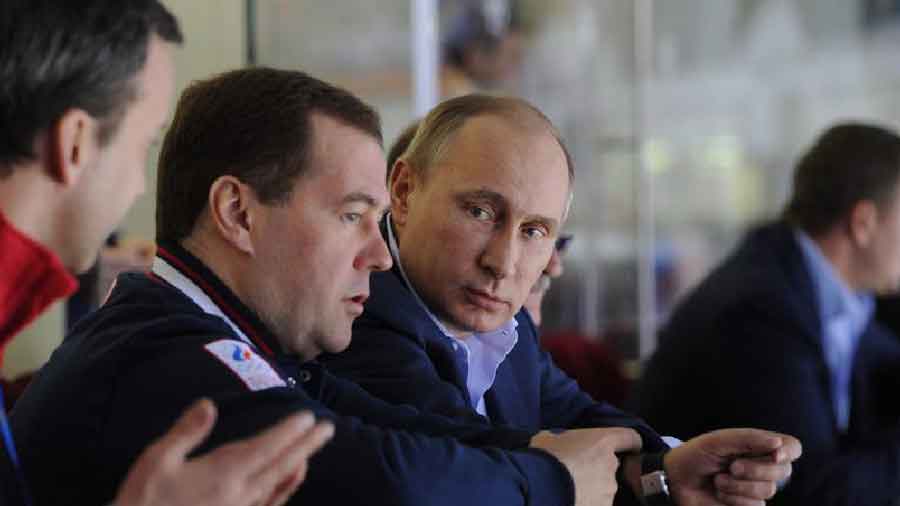 Russia said on Saturday it was pulling forces out of the Ukrainian towns of Balakliia and Izium, located at crucial points on the supply routes for its campaign in the eastern Ukrainian Donbas region.

Ukraine had already claimed the capture of Balakliia in what it said was a lightning advance into Russian-held areas south of Ukraine's second city, Kharkiv. A local Russian administrator had said on Friday that civilians were being evacuated as Russia's defensive lines were breached and other nearby towns came under heavy pressure.

”In order to achieve the stated goals of the Special Military Operation to liberate the Donbas (region in Eastern Ukraine), it has been decided to regroup the Russian troops stationed in the districts of Balakliia and Izium,” Defence Ministry spokesman Major General Igor Konashenkov said on the ministry's Telegram channel.

A witness in Valuyki, a town in Russia's Belgorod region near the border with Ukraine, told Reuters she had seen scores of people who had fled from the Ukrainian town of Kupiansk, another key supply base.

She said families were eating and sleeping in their cars along roads.

”I was at the market today and saw a lot of people from Kupiansk. They say half of the city was taken by the Ukrainian army and Russia is retreating ... the fighting is getting closer,” the witness said. Denis Pushilin, leader of the self-proclaimed Donetsk People's Republic in eastern Ukraine, much of which is occupied by Russian forces, acknowledged“problems” in another part of the frontline.

He said the situation in the town of Krasny Liman“remains quite difficult - as in a series of settlements in the north of the republic”.