Rowling returns US award after criticism

President of the Robert F. Kennedy Human Rights, who gave the Ripple of Hope Award, had expressed dismay at the author's transphobic tweets 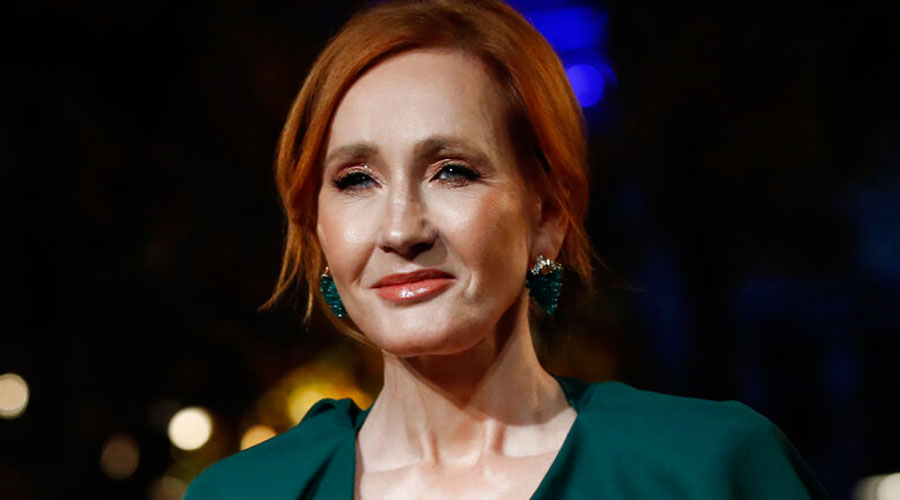 J.K. Rowling has returned the Ripple of Hope Award from Robert F. Kennedy Human Rights after the group criticised the author for her recent comments on transgender people.

Rowling was bestowed with the honour in December 2019 for her work with children’s charity, Lumos.

In June, Rowling had stirred up a massive controversy when she criticised an opinion piece that used the phrase “people who menstruate” and posited that discussion of gender identity invalidates biological sex.

On Thursday, Rowling posted a statement on her website, saying that Kennedy “incorrectly implied” that she is “transphobic, and that I am responsible for harm to trans people”.