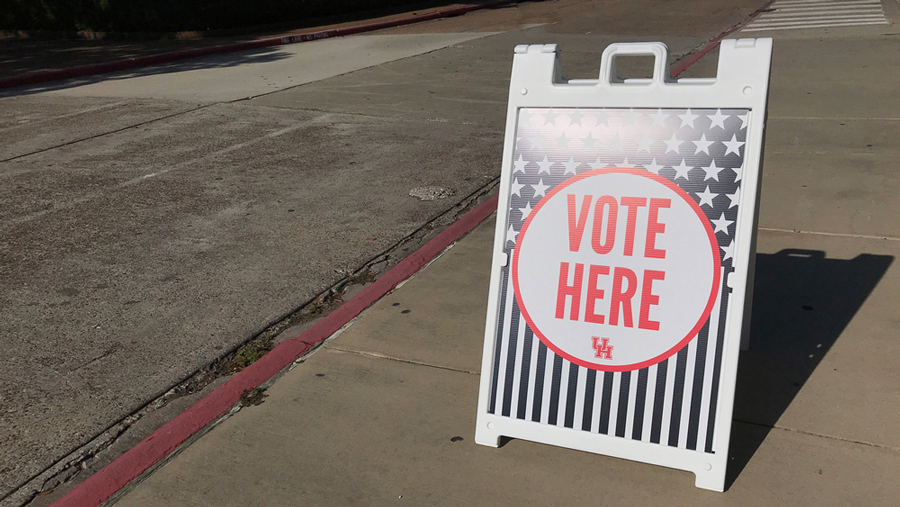 The Texas Supreme Court on Sunday denied an effort by Republicans to throw out more than 120,000 votes that had already been cast at drive-through locations in Harris county, leaving Republicans’ only remaining option at the federal level.

The effort to get rid of the votes from largely Democratic Harris county now hinges on a nearly identical effort at the federal level, where a judge has called an election-eve hearing for Monday.

The lawsuit contends that the 10 drive-through voting sites in Houston, the nation’s fourth-largest city, are operating illegally and are arranged in locations that favour Democrats.The system was put in place for the first time this year by Chris Hollins, the Harris county clerk, with unanimous approval by county commissioners, after being tested in a pilot program over the summer.

More than 127,000 voters have cast ballots at the sites and the number could grow to more than 135,000 through Election Day on Tuesday, said Susan Hays, a lawyer for

Harris County. She said county officials planned to vigorously challenge the suit, which she described as an act of “voter suppression”.

Democrats were hopeful on Sunday that the decision from the Texas Supreme Court, which leans conservative, would bode well for their battle at the federal level.

The case will be heard by Judge Andrew S. Hanen of the US District Court for the Southern District of Texas, who was appointed by President George W. Bush.

In a motion on Friday asking to intervene in the case, Democrats said it threatened to “throw Texas’ election into chaos by invalidating the votes of more than 100,000 eligible Texas voters who cast their ballots” at the drive-through sites.

The plaintiffs, who include state representative Steve Toth and the conservative activist Steve Hotze, argue that drive-through voting “is a violation of state and federal law and must be stopped.”