New Conservative Party leader will be elected on September 5 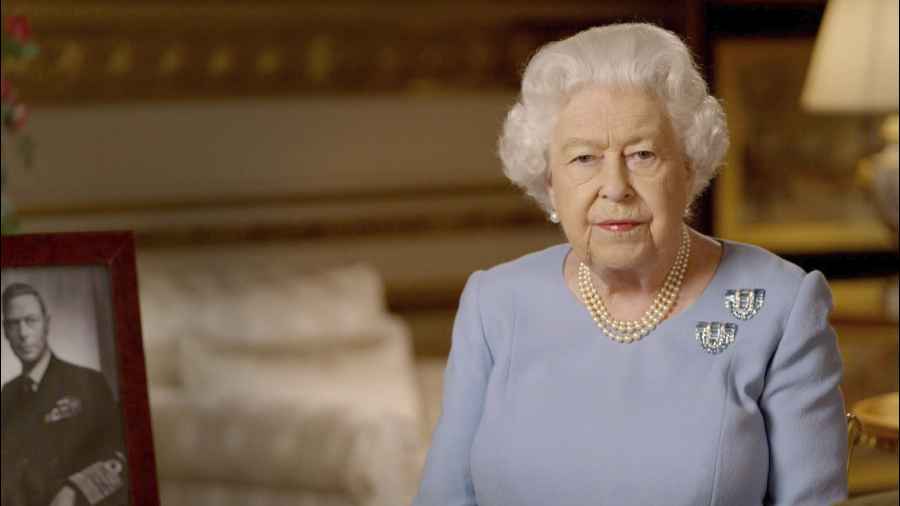 In a historic first, Britain's Queen Elizabeth II is likely to conduct the traditional ceremony to appoint a newly elected leader as the country's prime minister at her Balmoral Castle residence in Scotland, according to a media report on Friday.

The 96-year-old monarch, who has been experiencing age-related mobility issues, is on her annual summer vacation in Scotland.

The Sun' newspaper claims that secret plans have been drawn up for her to receive either former Chancellor Rishi Sunak or Foreign Secretary Liz Truss at her Balmoral base rather than make the journey down to Buckingham Palace in London or Windsor Castle in south-east England.

The new Conservative Party leader will be elected on September 5 and is then scheduled for an audience with the Queen the day after to be formally appointed as Boris Johnson's successor at 10 Downing Street.

A final decision on whether she stays on will be announced publicly next week because the outgoing and incoming prime ministers need advance notice, the newspaper said.

It would be the first time in living memory that the so-called kissing of the hands of the monarch by the leader of the majority party in Parliament happens outside London or Windsor.

"The Queen has now been advised not to travel, The Sun' quoted a source as saying.

But obviously no one tells the Queen what to do and ultimately it is her decision, and as we saw when she made a third appearance on the Buckingham Palace balcony at the Jubilee she likes surprises. There are some parts of her role that Prince Charles can do on her behalf but the Queen is adamant that she appoints the Prime Minister, the source said.

It may not be the best choice to make the Queen travel 1,000 miles there and back for a 48-hour visit when the Prime Ministers can easily get to Balmoral instead, the source added.

According to the report, when the Queen arrived in Scotland last month for a 10-week holiday she had hoped to make the journey south once the new prime minister is elected and her Windsor Castle residence in Berkshire had been earmarked for the traditional constitutional ceremony.

It is very rare for any British monarch not to anoint a new prime minister at Buckingham Palace or Windsor Castle. Back in 1952, the Queen conducted the ceremony with her first Prime Minister Winston Churchill at Heathrow after she flew back from Africa as a new monarch following her father King George VI's death.

Every other Prime Minister since has travelled to Buckingham Palace.