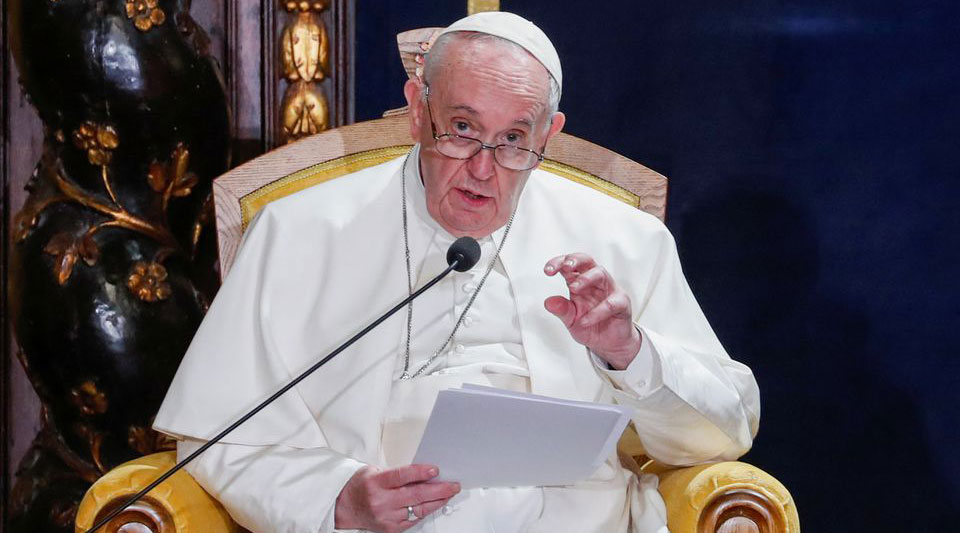 Doctors have prescribed a wheelchair, cane and physical therapy to help heal Pope Francis’s bad knee. He has other ideas.

According to a viral video of the pope at the end of a recent audience, Francis quipped that what he really needs for the pain is a shot of tequila.

He was riding in the popemobile in St Peter’s Square when he stopped near a group of Mexican seminarians from the Legion of Christ who asked him in his native Spanish how his knee was doing. After he replied that it was “capricious”, they told Francis that they admired his ability to smile despite the pain.

“Do you know what I need for my knee?” Francis asked them from the popemobile. “Some tequila.” The seminarians laughed.