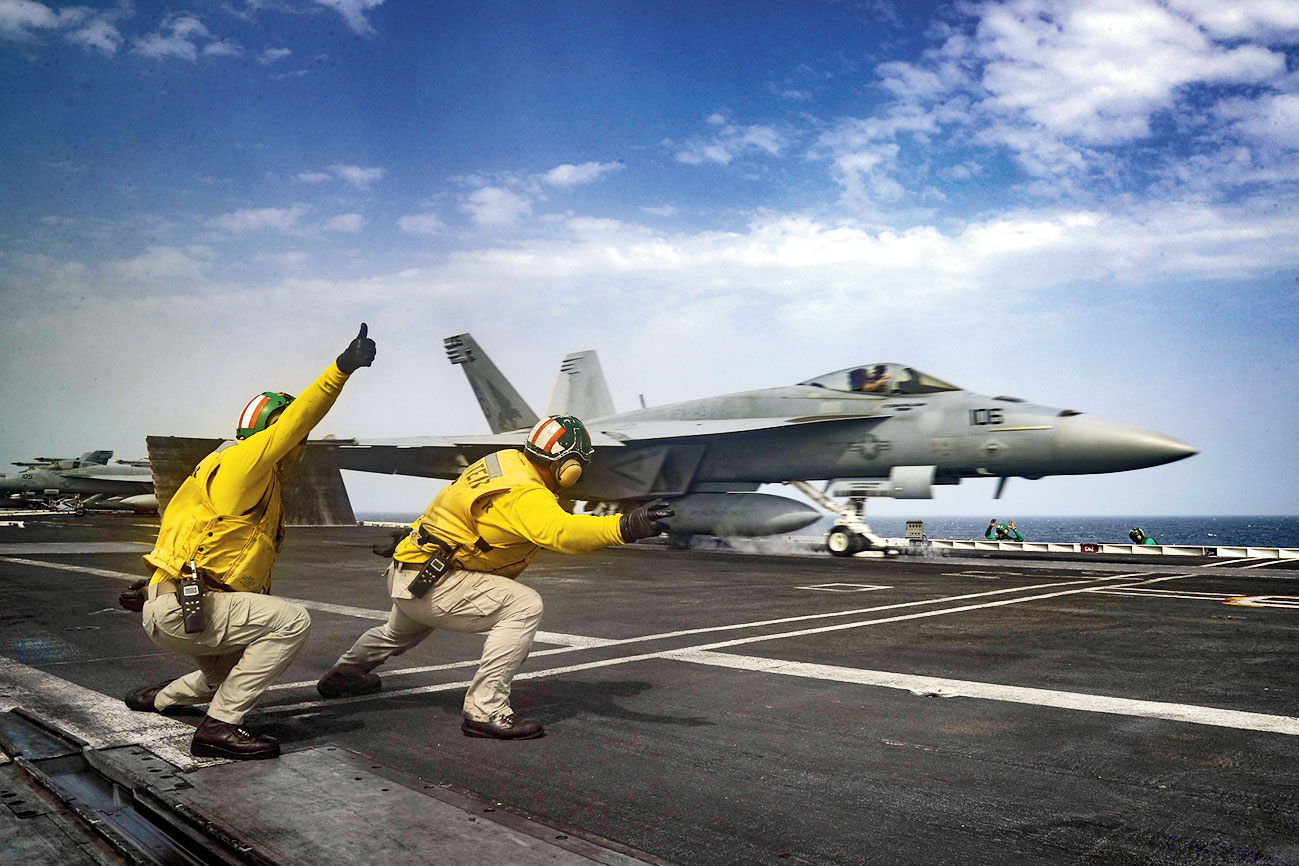 Commercial airliners flying over the Persian Gulf risk being targeted by “miscalculation or misidentification” from the Iranian military amid heightened tensions between the Islamic Republic and the US, American diplomats warned on Saturday, even as both Washington and Tehran said they don’t seek war.

The warning relayed by US diplomatic posts from the Federal Aviation Administration underscored the risks the current tensions pose to a region critical to both global air travel and trade.

However, US officials have yet to publicly explain the threats they perceive coming from Iran, some two weeks after the White House ordered an aircraft carrier and B-52s bombers into the region. The US also has ordered non-essential staff out of its diplomatic posts in Iraq.

President Donald Trump since has sought to soften his tone on Iran. Iranian foreign minister Mohammad Javad Zarif also stressed on Saturday that Iran is “not seeking war”, comments seemingly contradicted by the head of the Revolutionary Guard, who declared an ongoing “intelligence war” between the nations.

This all takes root in Trump’s decision last year to withdraw the US from the 2015 nuclear accord between Iran and world powers and impose wide-reaching sanctions.

Iran just announced it would begin backing away from terms of the deal, setting a 60-day deadline for Europe to come up with new terms or it would begin enriching uranium closer to weapons-grade levels.

Tehran long has insisted it does not seek nuclear weapons, though the West fears its programme could allow it to build atomic bombs.

The order relayed on Saturday by US diplomats in Kuwait and the UAE came from an FAA Notice to Airmen published late on Thursday in the US. It said that all commercial aircraft flying over the waters of the Persian Gulf and the Gulf of Oman needed to be aware of Iran’s fighter jets and weaponry.

“Although Iran likely has no intention to target civil aircraft, the presence of multiple long-range, advanced anti-aircraft-capable weapons in a tense environment poses a possible risk of miscalculation or misidentification, especially during periods of heightened political tension and rhetoric,” the warning said.

It also said aircraft could experience interference with its navigation instruments and communications jamming “with little to no warning”.

Iran’s mission to the UN did not immediately respond to a request for comment on the warning. However, the warning comes 30 years after the USS Vincennes mistook an Iran Air commercial jetliner for an Iranian F-14, shooting it down and killing all 290 people onboard.

The Persian Gulf has since become a major gateway for East-West travel in the aviation industry. Dubai International Airport in the UAE, home to Emirates, is the world’s busiest for international travel, while long-haul carriers Etihad and Qatar Airways also operate in the region.

Emirates, Etihad and Qatar Airways all said they were aware of the notice and their operations were unaffected.

Speaking in China, where he finished a tour of Asian nations who rely on West Asian oil, Zarif told the state-run Irna news agency that war is not what Iran wants. “No war will occur as neither are we seeking a war nor anyone else has the illusion of being able to fight with Iran in the region,” Zarif said.