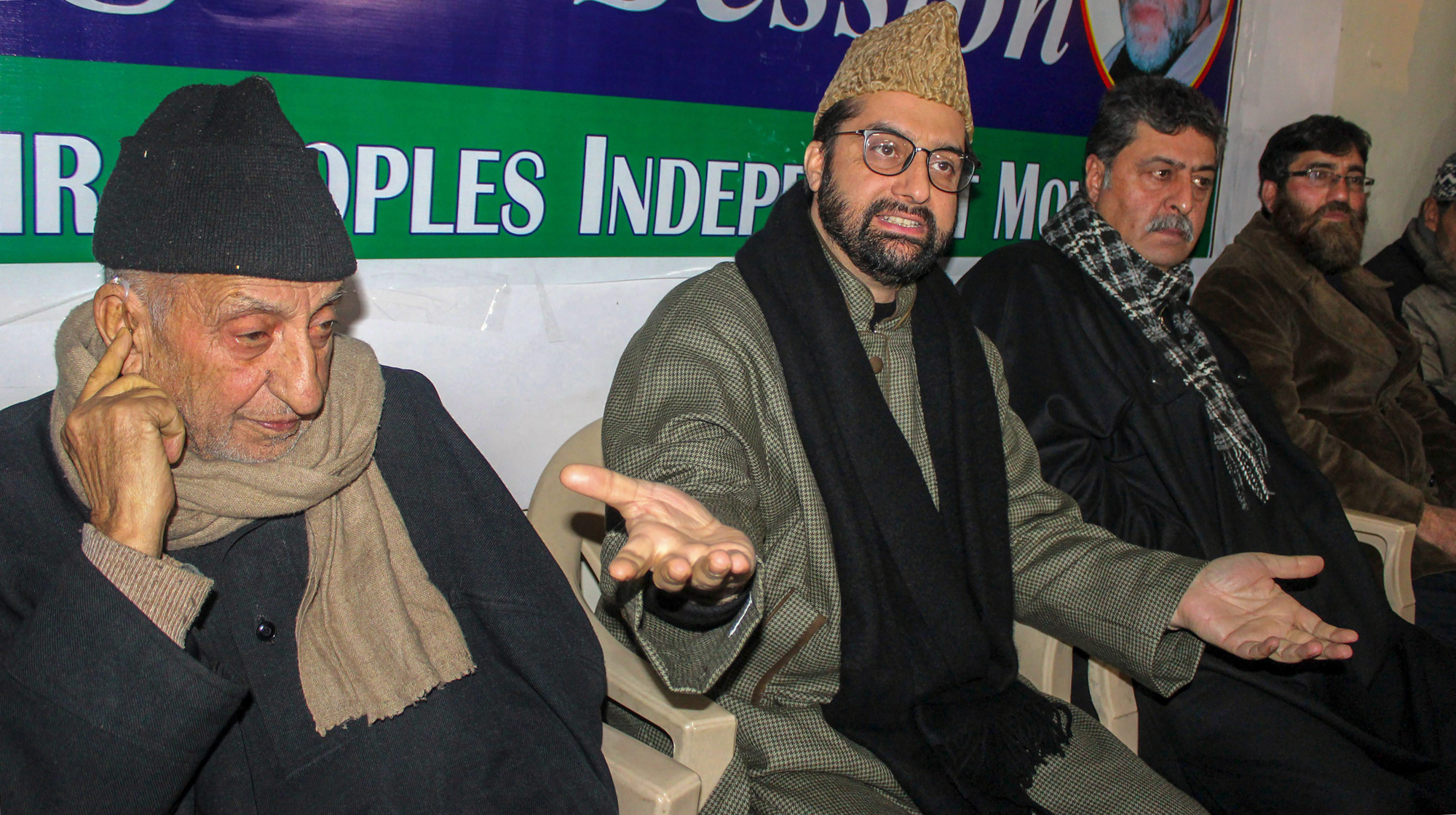 In a tit-for-tat move, Pakistan summoned India's high commissioner here on Thursday to lodge a protest over the summoning of its envoy in New Delhi following Foreign Minister Shah Mahmood Qureshi's telephonic conversation with a separatist Kashmiri leader and maintained that it would continue to extend support to the people of Kashmir.

The Ministry of External Affairs, in a late evening statement, said the Pakistan High Commissioner was “cautioned” that persistence of such behaviour by Pakistan will have “implications”.

Foreign Secretary Janjua made it clear to Bisaria that Pakistan would continue to extend support to the people of Kashmir, he said.

She stressed that the status of Jammu and Kashmir is internationally accepted as “disputed territory and Pakistan will continue to support Kashmiris in their just struggle for right to self-determination”, Faisal said.

The Foreign Office in a statement issued Wednesday midnight said that Pakistan “categorically rejects the objections” by India.

The leadership in Pakistan has always been communicating with the Kashmiri leadership, the statement said. “This is not anything new,” it said.

”We would like to reiterate that Kashmir is an outstanding dispute between India and Pakistan, and acknowledged as such through UN Security Council resolutions as well as numerous Pakistan-India documents including the Simla Agreement and Lahore Declaration,” it said.

The Indo-Pak ties strained after the terror attacks by Pakistan-based terrorists in 2016 and India's surgical strikes inside Pakistan-occupied Kashmir. The ties further nose-dived in 2017 with no bilateral talks talking place between them.