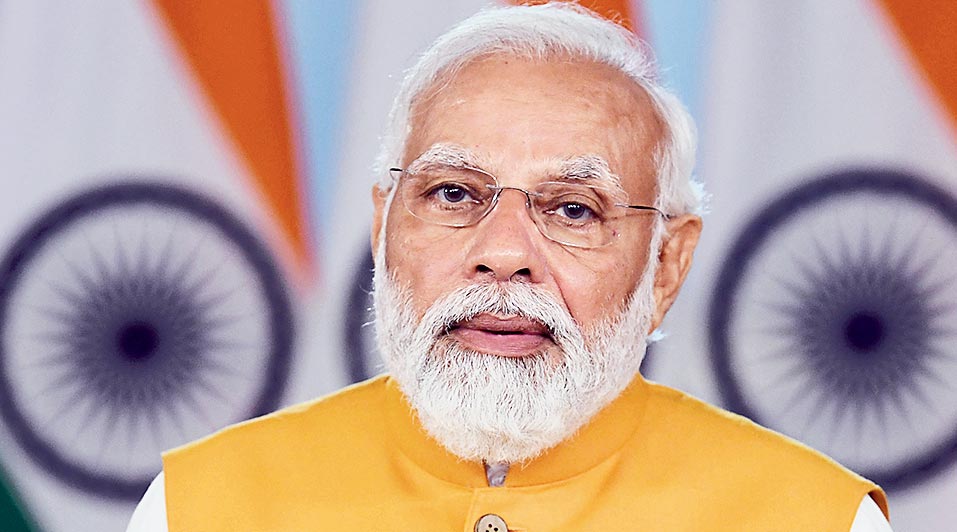 Pakistan has objected to Prime Minister Narendra Modi's visit to Kashmir and laying of foundation stones for the construction of the Rattle and Kwar hydroelectric projects on the Chenab river, which it claimed was a "direct contravention" of the Indus Waters Treaty.

Prime Minister Modi visited Jammu and Kashmir on Sunday for the first time for a public engagement since the abrogation of Article 370 in August 2019.

The Foreign Office here termed Prime Minister Modi's visit to the Valley as "yet another ploy to project fake normalcy" in the Valley.

"Since 5 August 2019, the international community has witnessed many such desperate attempts by India to divert attention from the actual underlying issues in Kashmir," the Foreign Office said in a statement on Sunday night.

Pakistan also criticised the laying of foundation stones for the construction of the Rattle and Kwar Hydroelectric Projects (HEP) on the Chenab River in Kashmir.

The construction of Rattle hydroelectric plant, as designed by India, has been disputed by Pakistan, and for Kwar Hydroelectric Plant India has so far not fulfilled its Treaty obligation of sharing information with Pakistan, the FO said.

"Pakistan views such laying of foundation stones of the two projects by the Indian Prime Minister as a direct contravention of the Indus Waters Treaty (IWT) of 1960," the Foreign Office said.

Pakistan calls upon India to fulfil its obligations under the IWT and refrain from taking any such steps which are detrimental to the IWT framework, it said.

The 1960 Indus Waters Treaty, brokered by the World Bank and signed by then prime minister Jawaharlal Nehru and Pakistan's president Ayub Khan, administers how the water of the Indus River and its tributaries that flow in both the countries will be utilised.

Under the provisions of the Indus Waters Treaty 1960, waters of the eastern rivers Sutlej, Beas and Ravi had been allocated to India and the western rivers the Indus, Jhelum and Chenab to Pakistan, except for certain non-consumptive uses for India.

Pakistan would continue to extend all possible support to the Kashmiris in their just struggle for the right to self-determination, said the FO.

The relations between India and Pakistan deteriorated after New Delhi announced withdrawing the special powers of Jammu and Kashmir and bifurcation of the state into two union territories in August, 2019.

India has repeatedly told Pakistan that Jammu and Kashmir was, is and shall forever remain an integral part of the country. It also advised Pakistan to accept the reality and stop all anti-India propaganda.

India has also told Pakistan that it desires normal neighbourly relations with Islamabad in an environment free of terror, hostility and violence.