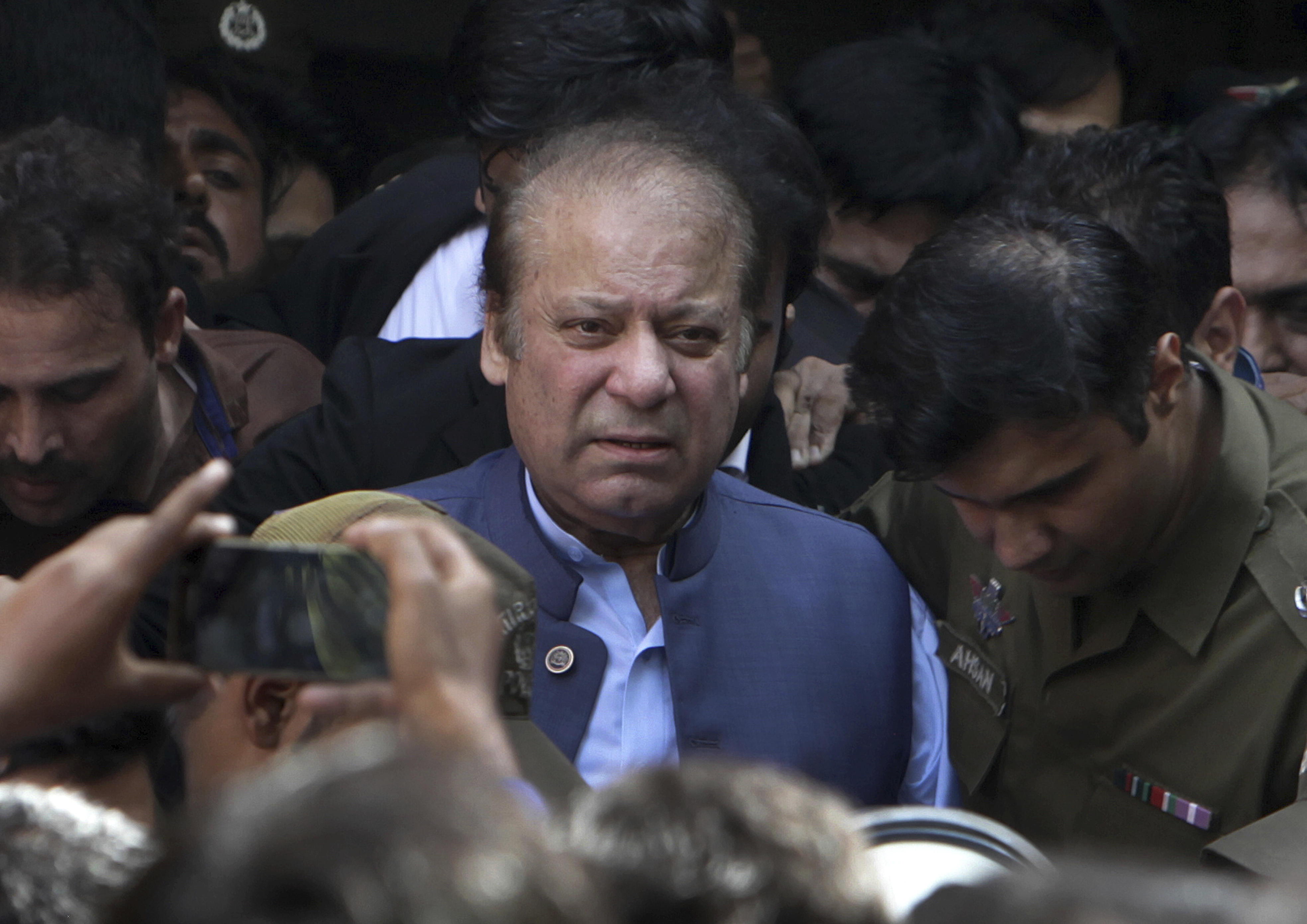 In Tuesday's ruling, the court said Sharif — who has heart-related issues — will not be allowed to leave the country.

Disqualified from office by the Supreme Court in 2017 over corruption allegations, Sharif is currently serving a seven-year prison sentence for not disclosing assets abroad.

In late February, an appeals court rejected Sharif's appeal and refused to release him on medical grounds.

An anti-graft tribunal had sentenced Sharif to 10 years in another corruption case last year, but that sentence was later suspended pending appeal.