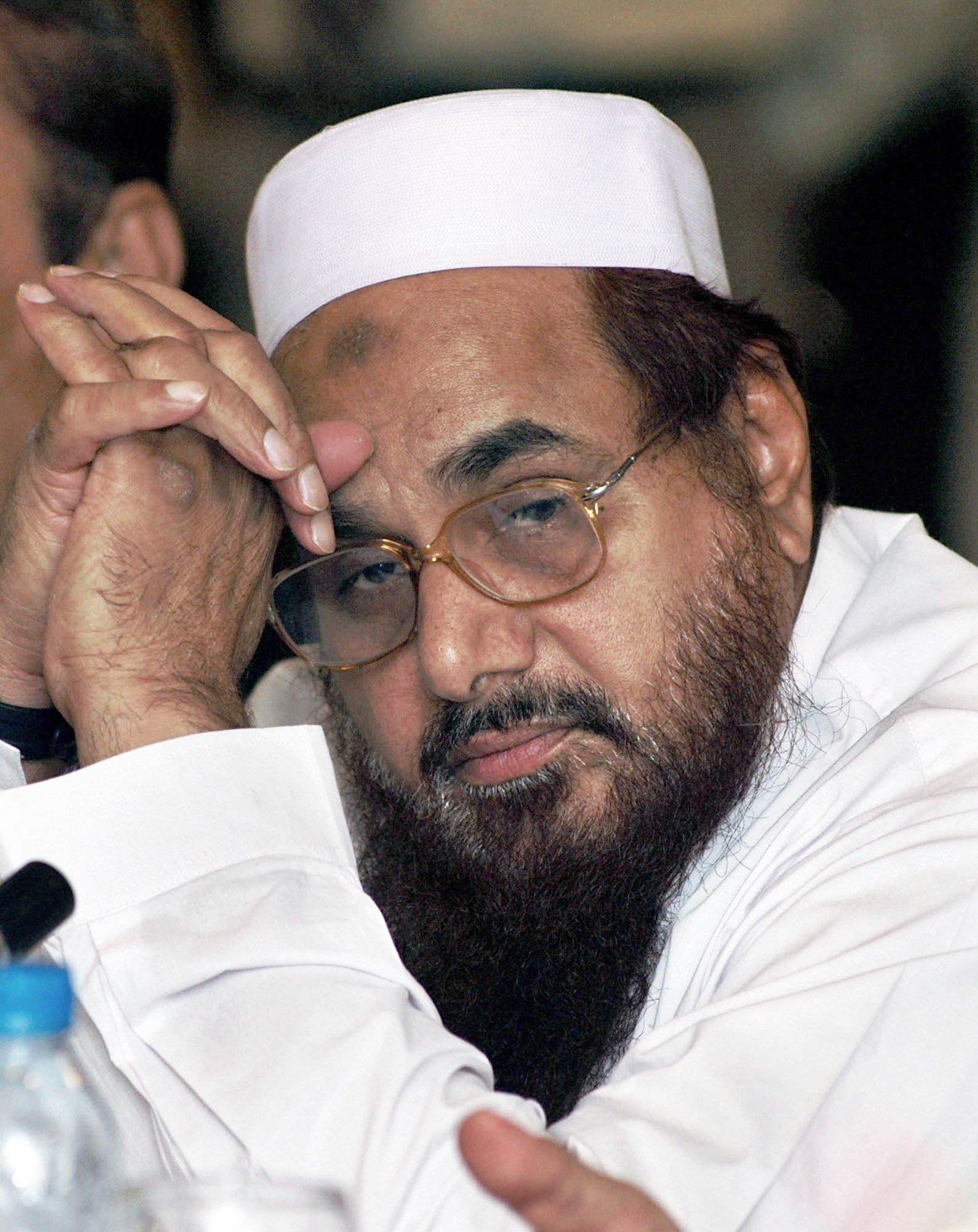 Mumbai terror attack mastermind and Jamat-ud-Dawa (JuD) chief Hafiz Saeed and his three aides were granted pre-arrest bail on Monday by an anti-terrorism court in Pakistan.

The court stopped the police from arresting Saeed and his aides till August 3 in a land acquisition case for a madarsa.

The Lahore Anti-Terrorism Court judge, Javed Iqbal Warriach granted the bail to Saeed and his aides — Hafiz Masood, Ameer Hamza, and Malik Zafar — until August 3 against surety bonds of Rs 50,000 each.

The Counter Terrorism Department (CTD) had registered an FIR against Saeed and others for illegally acquiring land in Lahore and setting up a madarsa there. Saeed’s counsel Imran Fazal told the court that his clients were not involved in the land acquisition that was in question. He termed the allegation baseless.

A lawyer representing the CTD said: “They grabbed the land and set up a seminary there,” he said.

According to officials, the JuD’s network includes 300 seminaries and schools, hospitals, a publishing house and an ambulance service.

In March, the Punjab police said that the government had seized control of 160 seminaries, 32 schools, two colleges, four hospitals, 178 ambulances and 153 dispensaries associated with the JuD and its charity wing the Falah-e-Insaniat Foundation (FIF) in Punjab province. At least 56 seminaries and facilities being run by the JuD and the foundation in southern Sindh province were also taken over by the authorities.

In a related development, the Lahore High Court issued notices to the federal government, the Punjab government and the CTD on a petition filed by Saeed and his seven aides that challenged terror financing charges against them and sought a reply from the respondents by July 30.

A lawyer for the federal government objected to the notices, arguing that the petition was non-maintainable. The court dismissed the objection and adjourned proceedings until July 30.

Saeed’s counsel A.K. Dogar told the court that Saeed and other (petitioners) are not members of Lashkar-e-Toiba (LeT) as per the (earlier) judgment of the Lahore court.

“The petitioners have no nexus with LeT or al Qaida. They belong to JuD and they are not involved in any terrorist activity and they are only working for social welfare like ‘Edhi’ and more than that they are also educating the poor and the needy,” he said.

“The Indian lobby made allegations against them (Saeed and others) that they are involved in Mumbai attacks but there is no such evidence or even any linkage born out from the said documents against the petitioners.

“There is no evidence that the petitioners are involved in ant-state activities and security risk,” Dogar told the court.

The petitioners urged the Lahore court to declare that they (petitioners) are not linked with the LeT and, therefore, the CTD’s FIRs be declared illegal.

The CTD on July 3 registered 23 FIRs against 13 leaders of the JuD including Saeed on the charges of “terror financing” in different cities of Punjab province.

On Friday, Saeed, who is reportedly living at his Jauhar Town residence in Lahore, and other members of the JuD challenged these FIRs in the Lahore court.

Despite the Punjab Police’s claim that all those nominated in the terror financing FIRs will be arrested, no action has been taken against them so far. Saeed-led JuD is believed to be the front organisation for the LeT.