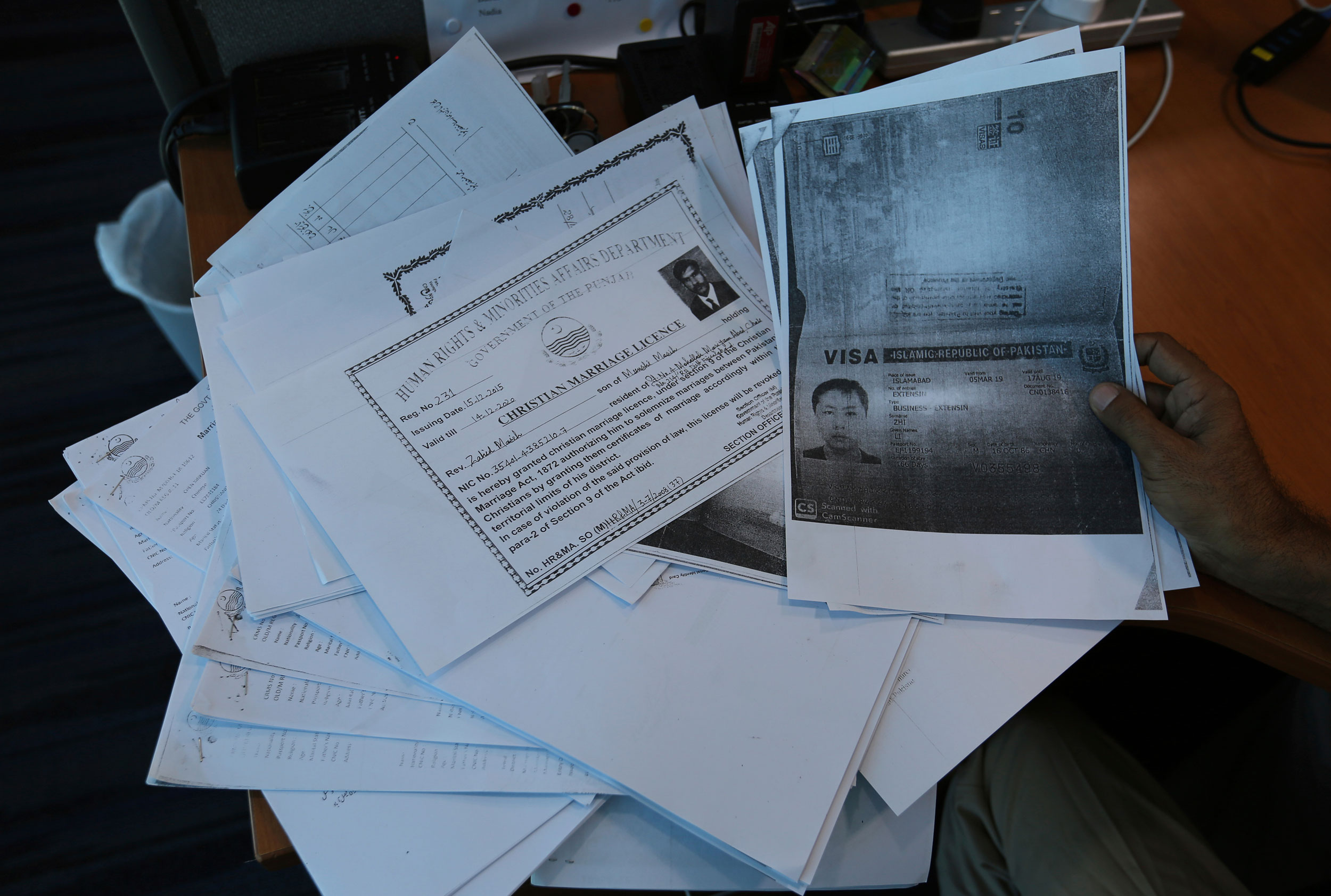 Hundreds of British-Pakistani men are abandoning their wives in Pakistan, with many separated from their young children, according to a UK media report.

The women come to the UK after arranged marriages in Pakistan and often raise children before their husbands or in-laws tire of them or decide they are no longer of use, The Sunday Times reported.

The women are reportedly tricked into returning to Pakistan for a holiday or to see a sick relative. They are then abruptly divorced and discarded thousands of miles away from their children, who grow up being told their mother is dead, mentally ill or chose to desert them, the report said.

According to research collated from law firms and charities, the newspaper estimates that at least 1,000 Pakistani wives have been abandoned since 2002.

The UK home office routinely blocks mothers who try to re-enter the country, it found. Most came to the country on a spousal visa, which their husbands can cancel simply by notifying immigration authorities that the marriage has broken down.

“It is the most vile form of misogyny to abandon women once they have been used for their reproductive capacity. The home office must treat this as what it is: domestic violence and trafficking of women who gave up everything to build lives here,” said Naz Shah, the Labour Party’s shadow women’s and equalities minister, who is currently dealing with a case of an abandoned Pakistani woman.

Since 2017, family courts in the UK categorise abandonment as a form of domestic violence, but it is not a criminal offence.