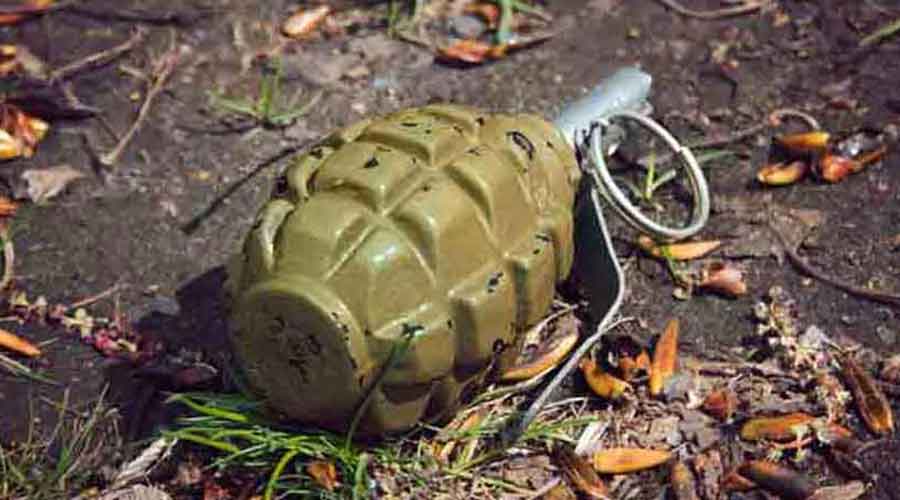 At least one person was killed and 14 others, including two children, were injured when unidentified miscreants threw a hand grenade at a roadside stall selling Pakistani national flags in the country's restive Balochistan province, a media report said on Friday.

The incident happened on Thursday night in Quetta's Joint road area when unknown motorcyclists hurled the grenade at the stalls selling national flags and other decoration items ahead of the Independence Day on August 14, The Express Tribune newspaper reported.

Police said one person was killed in the attack.

There are at least 14 others injured including two children and they were all taken to the hospital. Doctors say the condition of those injured is stable, the report said.

So far no militant group has claimed responsibility for the attack.

Resource-rich Balochistan, bordering Iran and Afghanistan, is home to a long-running violent insurgency.