Oil rebounds after reports of fire at Aramco oil facility 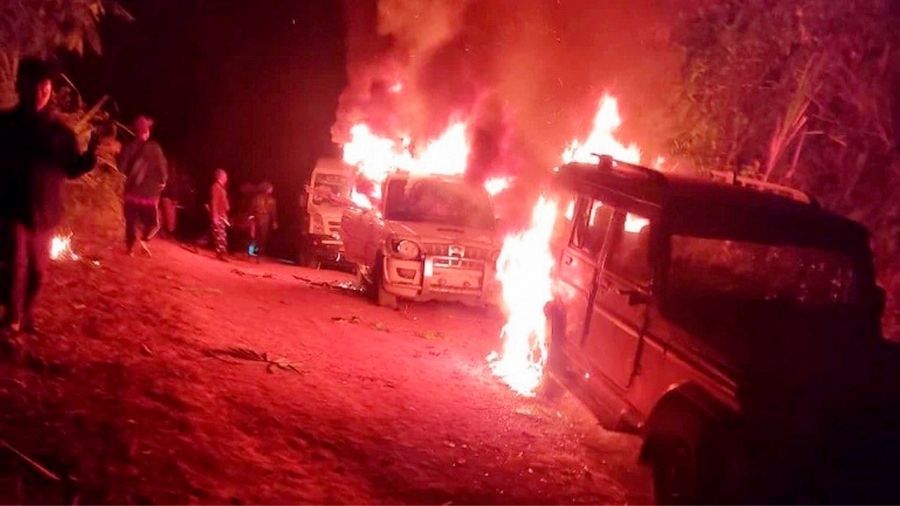 Oil prices turned positive on Friday after reports of a missile strike and a fire at Saudi Arabia's state-run oil company Aramco's facility.

It broke out at an oil depot in Saudi Arabia's Jeddah ahead of a Formula 1 race.

Both benchmarks were heading for their first weekly gains in three weeks.

Reuters could not independently verify media reports that said the fire was at an oil depot in the Saudi Arabian Red Sea city of Jeddah.

A huge plume of black smoke was seen rising in Jeddah where oil giant Aramco has several oil facilities, witnesses said on Friday.

Yemen's Houthi military spokesman said it would details on a wide operation "deep" in Saudi Arabia in a tweet, without giving details.

NEW - #Houthi strike just hit an #Aramco facility in #Jeddah, on the eve of the #SaudiArabia Grand Prix.pic.twitter.com/nRKYAvk2y7