Kremer won along with Abhijit Banerjee and Esther Duflo 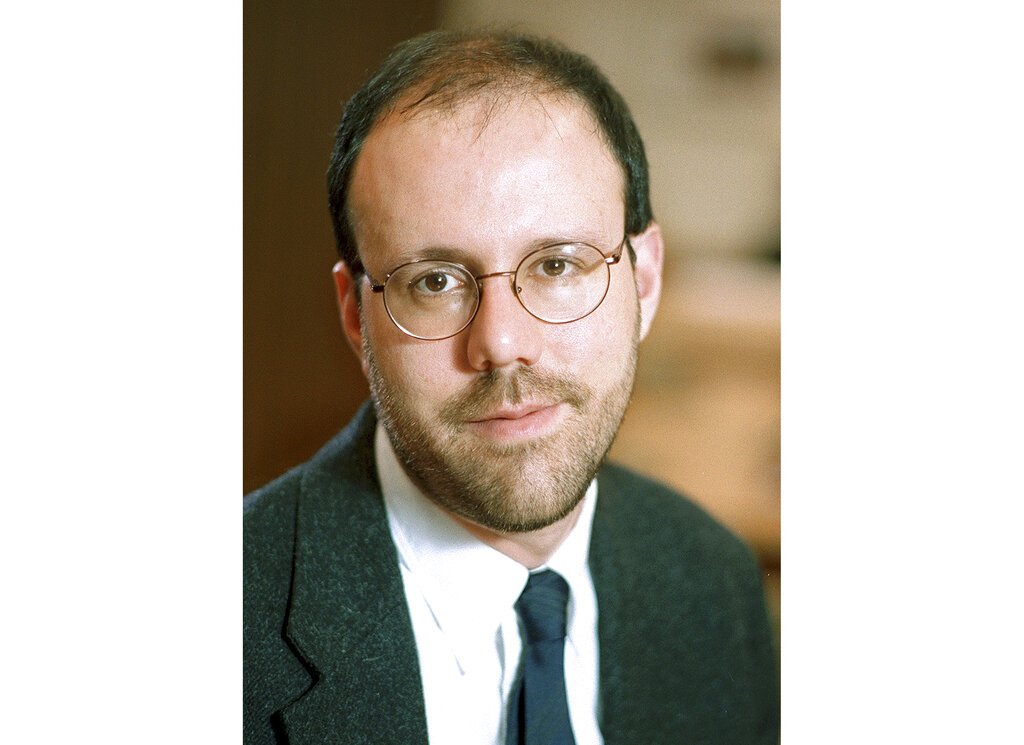 This undated photo provided by Harvard University shows Michael Kremer, professor of economics at the college in Cambridge, Massachusetts, who was awarded 2019 Nobel Prize in economics along with Abhijit Banerjee and Esther Duflo Monday, October 14, 2019
AP
AP   |   Stockholm   |   Published 15.10.19, 08:42 AM

Michael Kremer was worried the Skype message was a scam. It appeared to be from a friend in Sweden and said the person needed to speak with the Harvard economist 'urgently.'

That's when Kremer realized he'd been awarded the Nobel Prize in economics on Monday. Kremer was recognised along with Abhijit Banerjee and Esther Duflo 'for their experimental approach to alleviating global poverty.'

Kremer says he's watched economics change over the years to a discipline in which researchers engage more with people on the ground.

He also said that while reducing global poverty might seem 'intractable,' researchers are learning all the time about what works and what doesn't, and governments have become more effective in addressing problems.