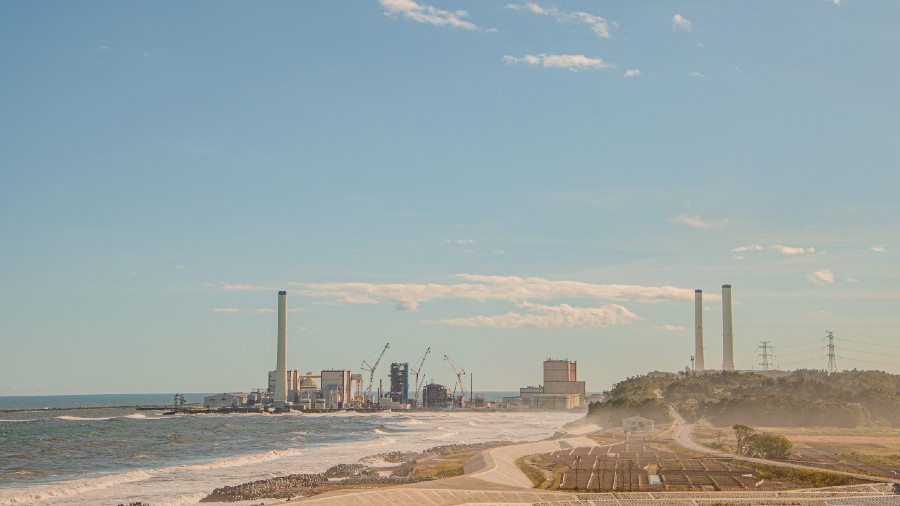 Tokyo Electric Power Co spokesman Keisuke Matsuo said the drop in water levels in the Unit 1 and 3 reactors indicates that the existing damage to their primary containment chambers was worsened by Saturday’s magnitude 7.3 quake, allowing more water to leak. It is believed to have remained inside the reactor buildings and there is no sign of any outside impact.