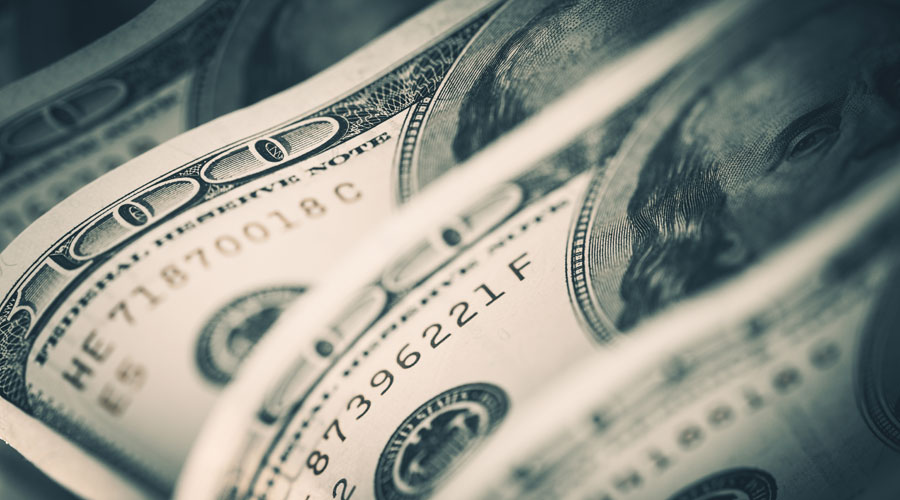 Nepal’s central bank has announced a ban on the import of vehicles and other luxury items, citing liquidity crunch and declining foreign exchange reserves, despite government assurances that the economy will not go into a tailspin like Sri Lanka.

“We have been seeing symptoms that there may be some kind of crisis in the economy, mainly because of growing imports. Therefore, we have discussed halting the imports of those items which are not immediately necessary,” NRB spokesperson Gunakhar Bhatta said.

Since July 2021, Nepal has seen a decline in forex reserves due to the surging imports, declining inflows of remittance and meagre earnings from tourism and exports.

By February 2022, the Himalayan country’s gross forex reserves had decreased 17 per cent to $9.75 billion from $11.75 billion in mid-July 2021, according to central bank figures.

The forex reserves are now only enough to sustain the import of goods and services for 6.7 months, below the central bank’s target for at least seven months. However, despite the high balance of payment deficit, Nepal’s finance minister Janardhan Sharma assured that the Himalayan nation is not headed in the direction of Sri Lanka. Reuters

Addressing the “National Conference on Economics and Finance” organised by the NRB in Kathmandu on Friday, Sharma quelled rumours that Nepal’s economy was on the verge of collapse like that of Sri Lanka.

“Instead of creating panic by comparing Nepal’s economy with that of Sri Lanka, we need to focus on improving it,” Sharma said.

Nepal’s economy is comparatively in a better position in terms of the production and revenue system and the country is not affected by a huge foreign debt burden, he explained.

Sharma, however, admitted that the country’s foreign exchange reserves was under stress due to the high imports of petroleum products, vehicles and luxury items and underlined the need to promote domestic production to curb imports.