The esteemed singer-songwriter of songs like 'Big Yellow Taxi, and whose landmark album 'Blue' just had its 50th anniversary 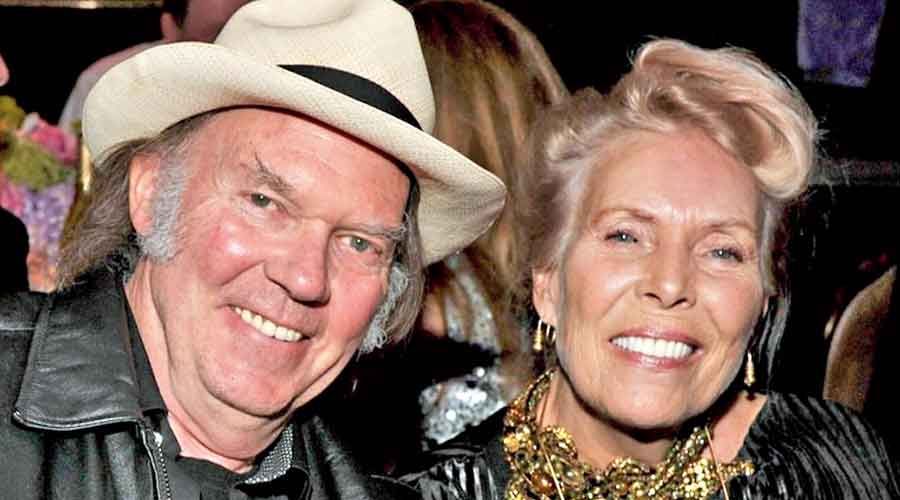 Joni Mitchell said on Friday that she would remove her music from Spotify,  joining Neil Young in his protest against the streaming service over its role in giving a platform to Covid-19 vaccine misinformation.

Mitchell, an esteemed singer-songwriter of songs like Big Yellow Taxi,” and whose landmark album “Blue” just had its 50th anniversary, posted a brief statement on her website Friday saying that she would remove her music from the streaming service.

“Irresponsible people are spreading lies that are costing people their lives,” she wrote. “I stand in solidarity with Neil Young and the global scientific and medical communities on this issue.”

Her statement adds fuel to a small but growing revolt over Spotify, with few major artists speaking out but fans commenting widely on social media.

The debate has also brought into relief questions about how much power artists wield to control distribution of their work, and the perennially thorny issue of free speech online.