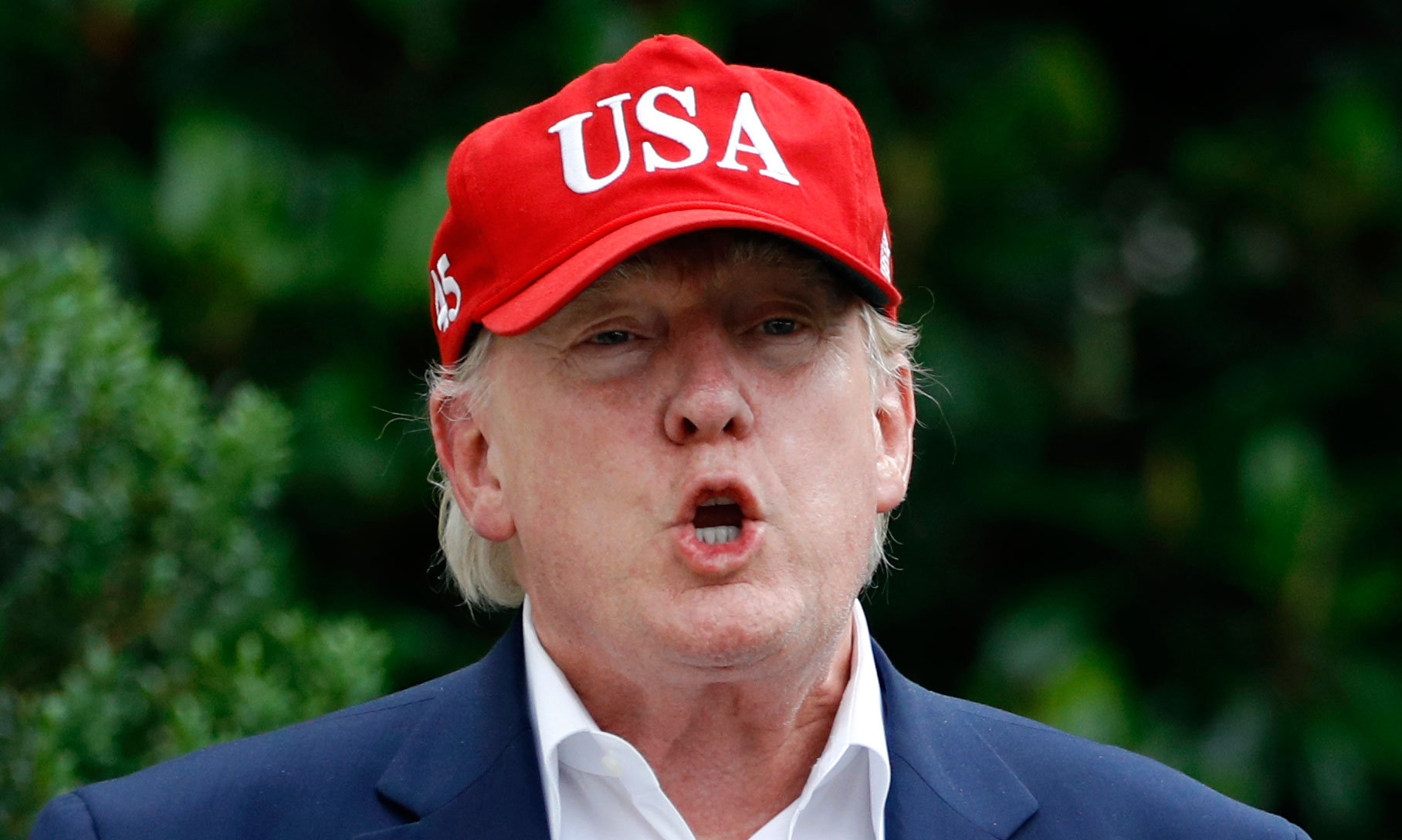 North Korea fired two projectiles off its east coast on Saturday, hours after President Trump said he had received a “very beautiful letter” from the North’s leader, Kim Jong-un.

The projectiles were launched from Hamhung, a coastal town northeast of Pyongyang, the North Korean capital, the South Korean military said in a brief statement. The North’s missiles flew 248 miles, the South’s military said.

North Korea has been carrying out the tests to express its anger at a joint military drill the US and South Korea are scheduled to begin on Sunday and to gain leverage in bilateral talks that Washington hopes to start soon with the North, analysts said.

The office of President Moon Jae-in of South Korea said the projectiles North Korea launched on Saturday appeared to have been short-range ballistic missiles. It urged North Korea to stop such tests because it said they could raise military tensions on the Korean Peninsula.

On Friday, Trump said that he had received a letter from Kim a day earlier and added that he could have another meeting with him. “It was a very positive letter,” he told reporters at the White House. “I think we’ll have another meeting. He really wrote a beautiful, three-page — I mean, right from top to bottom — a really beautiful letter.”

Since last year, Trump has held three summit meetings with Kim including a brief meeting on the South Korea-North Korea border on June 30. But he is nowhere near close to achieving what his administration says is its ultimate goal in negotiations: the North’s “final and fully verifiable denuclearisation”.

Trump has been playing down the significance of the North’s recent weapons tests, calling them “smaller ones” that did not involve a nuclear weapon or intercontinental ballistic missile. He has also stressed he was still getting along “very well” with Kim.

On Friday, Trump said that Kim had discussed his country’s missile tests in his letter and that Kim wrote that he was not happy about carrying them out.“But he wasn’t happy with the testing; he put that in the letter,” Trump said. “In the meantime, I say it again: There have been no nuclear tests. The missile tests have all been short-range. No ballistic missile tests. No long-range missiles.”

According to Trump, the North Korean leader also indicated that he was not happy with the joint military exercises between South Korea and the US. Trump said he didn’t like them either because South Korea didn’t pay enough for them.

“I’ve never liked it. I’ve never been a fan,” he said. “You know why? I don’t like paying for it. We should be reimbursed for it, and I’ve told that to South Korea.”

South Korea and the US are about to begin a new round of talks on how to divide the cost of maintaining 28,500 US troops in South Korea. South Korea paid about $925 million this year but Washington wants Seoul to increase its contribution.

Despite the lack of progress in talks with North Korea and the recent missile tests, Trump and Kim have refrained from criticising each other.