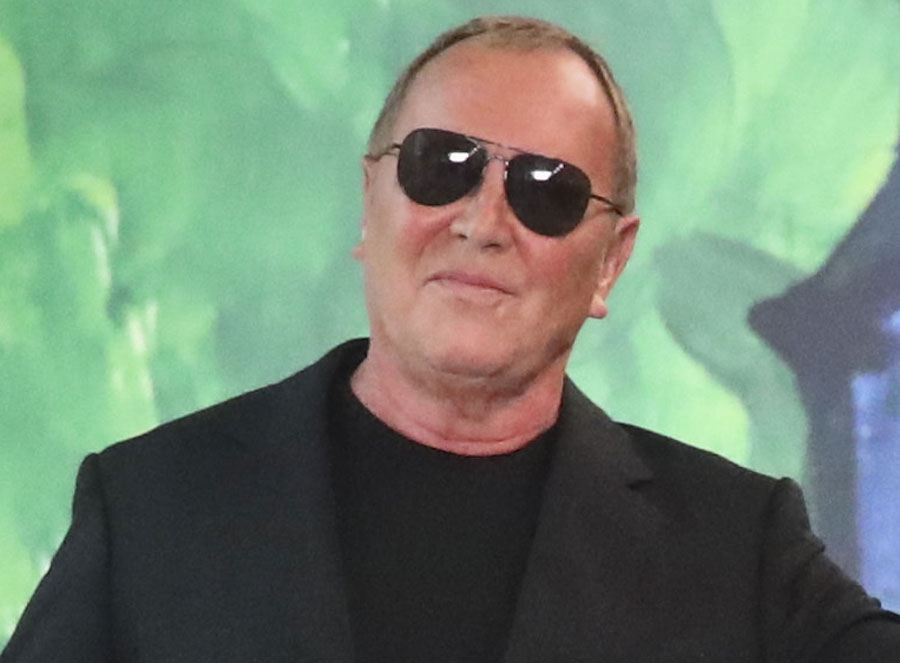 US fashion group Michael Kors has agreed to take control of Versace in a deal that could value one of Italy's most prized designers at $2 billion, sources familiar with the matter said on Monday.

Budding luxury conglomerates, including Michael Kors’s US rival Tapestry, owner of Coach and Kate Spade, are trying to make in-roads into an industry still dominated by European players such as Louis Vuitton owner LVMH.

Michael Kors, whose namesake label is best known for its leather handbags, has made no secret of its ambition to grow its portfolio of high-end brands after buying British stiletto-heel maker Jimmy Choo for $1.2 billion.

Versace, known for its bold and glamorous designs and its Medusa head logo, is one of a clutch of family-owned Italian brands cited as attractive targets at a time when the luxury industry is riding high on strong demand from China.

But not all brands have benefited equally, with some struggling to refresh their image or products to capture a younger audience, and some fashion groups are looking to diversify with more labels to face such challenges.

“Bringing brands like these back to centre stage is not as easy as it looks, though,” said Luca Solca, an analyst at Exane BNP Paribas. “Would Michael Kors have what it takes to succeed in this? I wonder. The plan seems ambitious.”

Shares in Michael Kors fell in early US trade and were down 8.7 per cent by 1526 GMT. The move is in line with the US brand’s ambition to aggregate various luxury brands — including fashion, shoes and accessories — under one larger group.

The deal — which is expected to be announced imminently — will give Michael Kors a mega-brand and red carpet favourite that is among the most recognisable and followed fashion labels in the world. The sources who spoke to Reuters said the company had agreed to pay a large premium for Versace.

Donatella Versace, sister of late founder Gianni who doubles as artistic director and vice-president of the Milan-based group, has called a staff meeting for Tuesday, according to a person who was briefed by a company employee.

The Italian fashion icon has been considering a market listing after US private equity group Blackstone bought a 20 per cent stake in 2014 to fund overseas expansion, although Chief Executive Jonathan Akeroyd said earlier this year there was no rush for an IPO.

After investing in Versace at a high multiple, Blackstone found its performance insufficient to justify a market listing, said one of the sources.