Neverland, a name taken from the Peter Pan tale of a boy who refused to grew up, became Jackson’s favourite retreat and famously featured a zoo, a railway and theme park rides 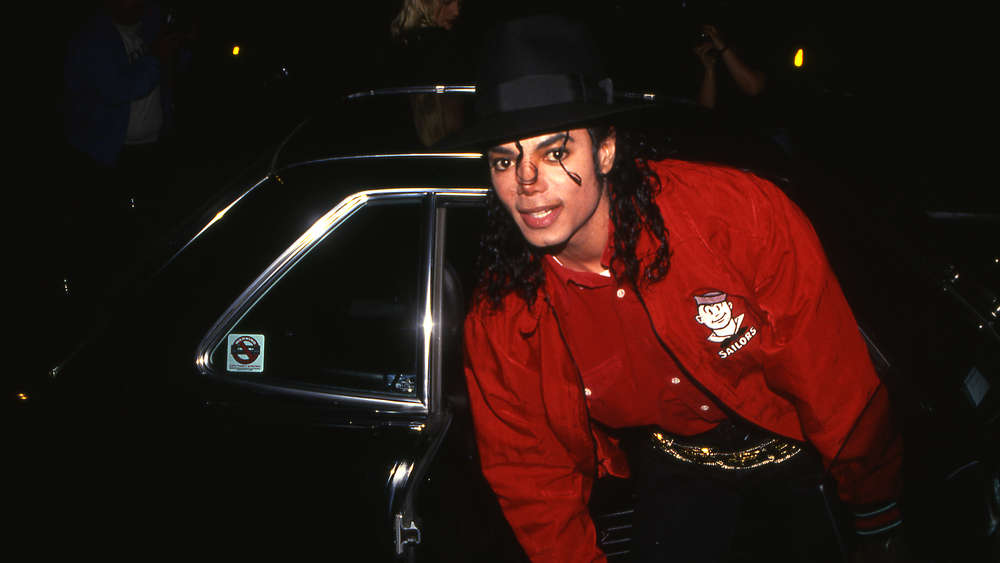 Michael Jackson’s famed Neverland Ranch in California has finally sold, more than 10 years after the death of the pop star who abandoned the property following his trial on charges of molesting a young boy there.

The Wall Street Journal said the estate, which was renamed Sycamore Valley Ranch several years ago, sold for $22 million according to public records. In 2015, the asking price was $100 million and in 2017 it was re-listed for $67 million.

Burkle’s spokesman said the businessman saw the investment as a land banking opportunity. He spotted the estate from the air while looking at another location and contacted Tom Barrack, the founder of real estate investment company Colony Capital LLC, to seal the sale. The ranch was off the market at the time.

Jackson, who died from an overdose of the anaesthetic Propofol in 2009 at the age of 50, bought the property in Los Olivos, about 120 miles (193 km) north of Los Angeles, in 1988 for $19.5 million. After financial troubles, in 2008 he handed over the title to Colony Capital LLC, which held a loan on the property.

Neverland, a name taken from the Peter Pan tale of a boy who refused to grew up, became Jackson’s favourite retreat and famously featured a zoo, a railway and theme park rides.

It also was where he entertained children, one of whom brought molestation charges against the singer that resulted in a 2005 trial and Jackson’s acquittal on all charges.

Jackson vowed never to return to Neverland after the trial.

Burkle is the controlling shareholder of Soho House, a private members club that attracts people in the entertainment and media industries and which has properties in New York, London, Los Angeles and Hong Kong.