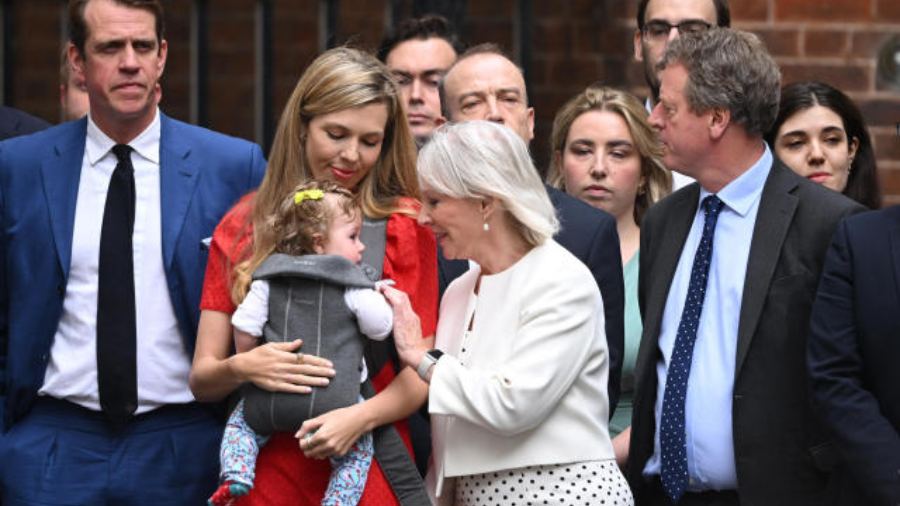 The end, when it finally came, was just as messy and jaw-dropping as every other chapter of Boris Johnson’s political career.

Holed up at Downing Street on Wednesday night, the Prime Minister faced a rebellion of his cabinet, a catastrophic loss of support in his Conservative Party and a wholesale exodus of ministers, which threatened to leave significant parts of the British government without functioning leadership.

Yet far from surrendering, Boris’s aides put out the word that he would continue to fight. It looked like a last roll of the dice by one of the great gamblers in British politics. His brazen refusal to acknowledge reality invited comparisons to Donald J. Trump’s defiance in the chaotic days after the 2020 presidential election.

By Thursday morning, however, political gravity finally reasserted itself. For one of the few times in his career, Boris was unable to bend the narrative to his advantage through the sheer force of his personality; at mid-day, in front of his Downing Street headquarters, he announced he was relinquishing the leadership of a party that no longer supported him.

“I want to tell you how sorry I am to be giving up the best job in the world,” Boris said, “but them’s the breaks.”

As the political post-mortems on Boris are written, the tumultuous events of the last week may come to encapsulate his career — one defined by a gleeful disregard for the rules, a shrewd instinct for public opinion, an elastic approach to ethics and a Falstaffian appetite for the cut-and-thrust of politics.

“Most Prime Ministers would have got the message sooner,” said Andrew Gimson, one of Boris’s biographers. “The element of exaggeration, of turning up the volume, is very characteristic of his style.”

Gimson once likened Boris to Admiral Nelson, the 18th-century naval hero who vanquished Napoleon in the Battle of Trafalgar. “Nelson said the boldest measures are the safest,” he said.

In the end, however, Boris’s risk-taking appetite was not enough to compensate for his panoply of shortcomings. He engaged in behaviour that critics said revealed a sense of entitlement and a belief that the rules did not apply to him.

After leading Britain out of the EU in 2020, Boris did not have much of a plan for what to do next. He quickly became hostage to events, lurching from crisis to crisis.

Boris had long thrived by thumbing his nose at a political convention. His messy crop of blonde hair seemed a metaphor for a messy personal and professional life.

But Boris’s lack of truthfulness finally caught up with him.

His constantly shifting accounts of his conduct — whether in attending illicit parties at Downing Street, attempting to use a Tory Party donor to finance the costly refurbishment of his apartment, or promoting a Conservative lawmaker with a history of sexual misconduct allegations against him — finally exhausted the support of his party.