France said it was recalling its ambassadors over a trilateral security deal involving Britain, which sank the multi-billion dollar order for French submarines 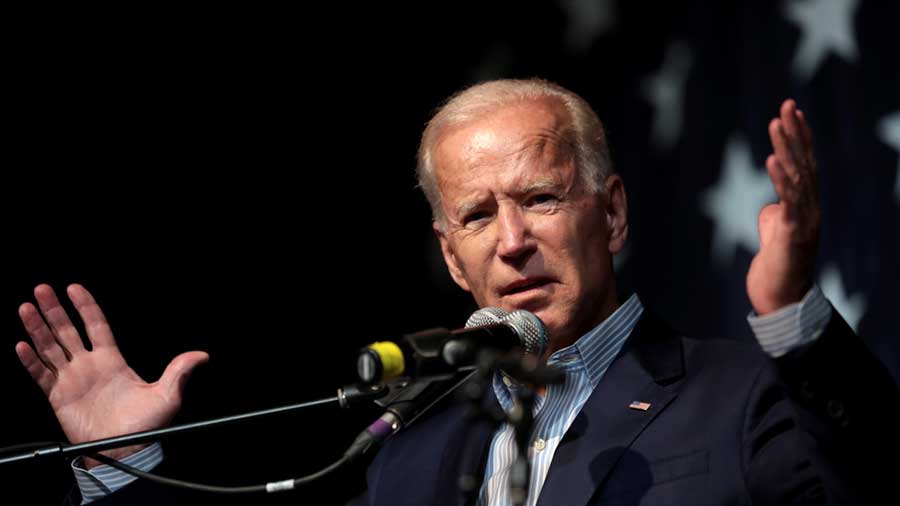 French President Emmanuel Macron will have a call with US President Joe Biden in the next few days, the French government spokesman said on Sunday, amid a diplomatic crisis triggered by Australia’s cancellation of a submarine contract with Paris.

France said on Friday it was recalling its ambassadors from Washington and Canberra over a trilateral security deal also involving Britain, which sank the multi-billion dollar order for French submarines.

“President Biden asked to speak to the President of the Republic and there will be a telephone discussion in the next few days between President Macron and President Biden,” Gabriel Attal told news channel BFM TV.

France would be seeking “clarification” over the cancellation of the submarine order, Attal said.

The scrapping of the contract, struck in 2016, has caused fury in Paris, which claims not to have been consulted by its allies.

After the initial “shock” of the cancellation, discussions would need to take place over contract clauses, notably compensation for the French side, Attal added.

Australia on Sunday defended its decision to ditch the French submarine order and opt instead for an alternative deal with the US and Britain, saying it had flagged its concerns to Paris months ago.

Morrison said he understood France’s disappointment over the cancellation of the order — valued at $40 billion in 2016 and reckoned to cost much more today — but reiterated that Australia must always take decisions in its best interests.

“This is an issue that had been raised by me directly some months ago and we continued to talk those issues through, including by defence ministers and others,” he told a briefing.

Under its new trilateral security partnership, Australia will build at least eight nuclear-powered submarines with US and British technology. The scrapped deal, struck with France’s Naval Group in 2016, was for a fleet of conventional submarines.

The new trilateral deal has cast into doubt the united front that Biden is seeking to forge against China’s growing power.

European Union leaders are certain to discuss the issue at talks in Slovenia on October 5, said an EU diplomat, adding it had raised questions over the transatlantic relationship and Europe’s own geopolitical ambitions in the Indo-Pacific region.

“I think the French... will milk it for all it’s worth,” the diplomat said, referring to Macron’s long-standing support for greater European strategic autonomy, though many EU states are reluctant to weaken security ties with the US.

Japan was particularly disappointed because then Prime Minister Tony Abbott had promised the close defence ally the contract before he was deposed by his own party in 2015.

The government has talked down media reports of ructions between the partners in the French submarine project and delays on the original delivery date of 2027.

There have been concerns of a defence capability gap emerging that the aging Australia-made Collins class conventional submarines could not fill.