The national centre tasked to prevent infections said out of the 66 confirmed cases so far, 25 were from overseas 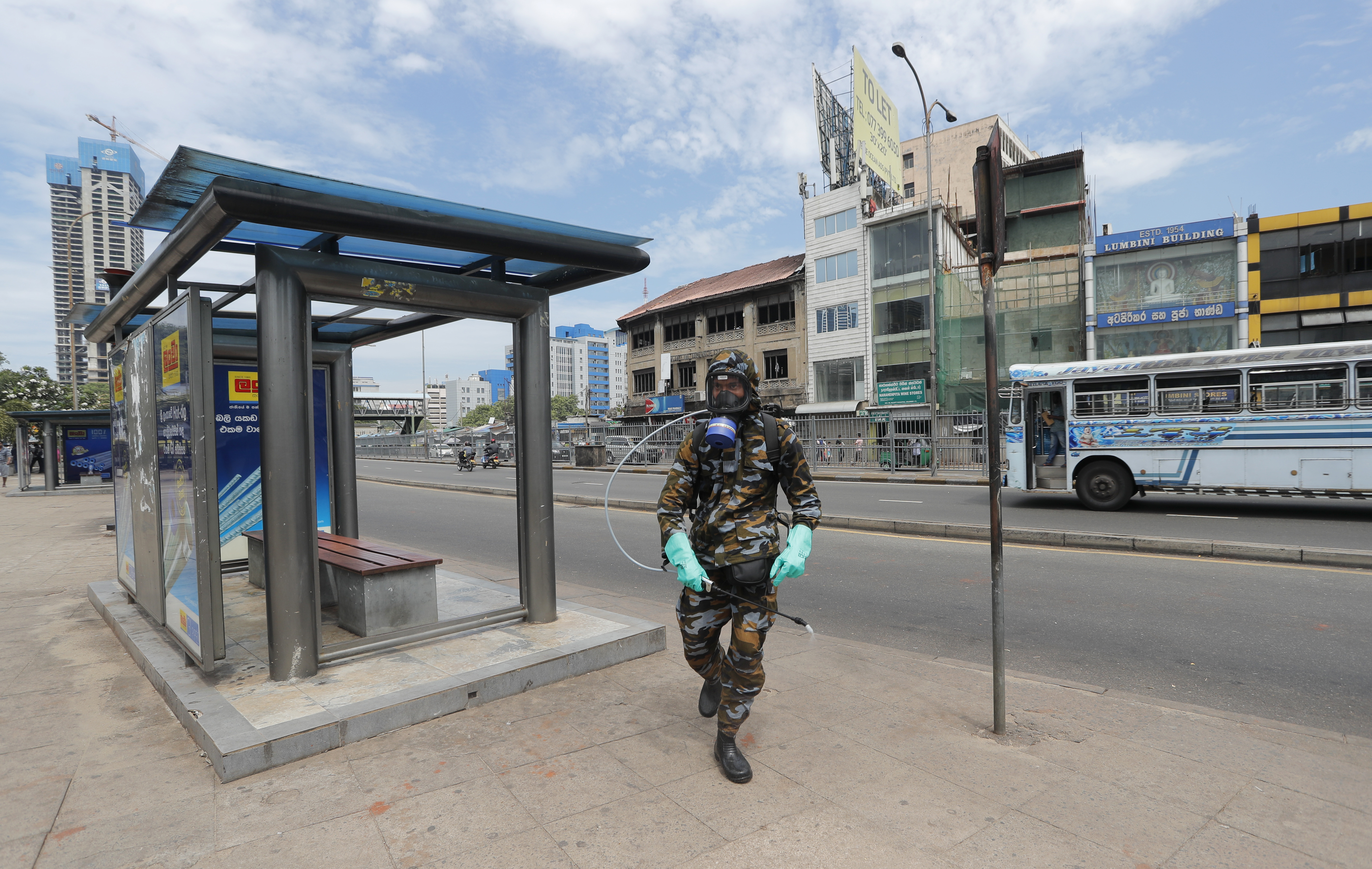 Sri Lanka has imposed a nationwide curfew from Friday until Monday to combat the fast-spreading coronavirus pandemic that has claimed over 9,000 lives globally, President Gotabaya Rajapaksa’s office said.

The curfew announcement comes a day after the country’s Election Commission announced the postponement of the parliamentary election which was scheduled for April 25. The commission said a decision on the new date would be taken after March 25.

The country is to be placed under a curfew with effect from 6pm (local time) tonight until 6am (local time) on Monday, President Rajapaksa’s office said.

Although there were no reasons given for the announcement, it is believed that the government is keen to see restricted movement of the people in order to promote social distancing in the face of a looming threat posed by the Covid-19 outbreak.

The national centre tasked to prevent infections said out of the 66 confirmed cases so far, 25 were from overseas.

It said 22 of them were from Italy while 2 from the UK and one from India.

Over 2,400 people are in quarantine which includes 27 foreign nationals, it added.

President Rajapaksa has refused to lockdown the entire country, citing economic hardships for the poor.

Sri Lankan police had previously restricted the curfew to night time in the western coastal areas.