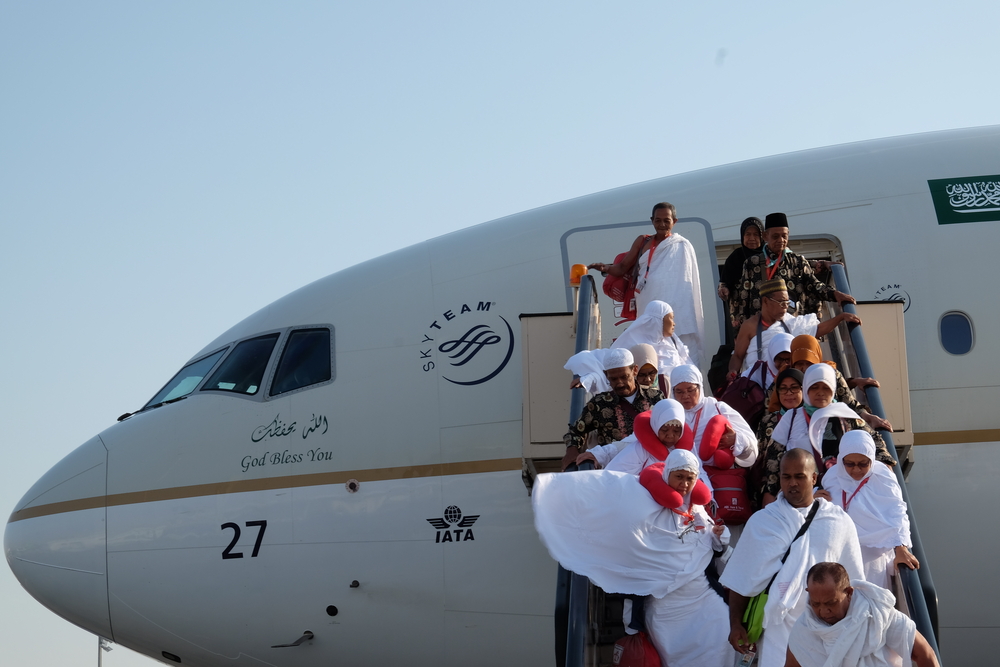 Israel’s interior ministry said on Sunday that it would now allow Israelis to travel to Saudi Arabia for religious or business visits.

The announcement is the latest sign of quiet but warming relations between Israel and Saudi Arabia. It also came days before the White House is to announce its Mideast peace plan — which is expected to seek Saudi support.

Israel and Saudi Arabia do not have formal diplomatic relations. But the two sides have found common ground in their shared animosity towards Iran.

Israeli Prime Minister Benjamin Netanyahu frequently boasts of back-channel relations with Arab countries that do not have formal ties with the Jewish state. Israel has peace deals with only two Arab countries — Egypt and Jordan.

Under Sunday’s announcement, Israeli Muslims can go to Saudi Arabia for religious pilgrimages. In the past, such visits required special permission from the government, the ministry said.

And, in a first, it said Jewish Israelis would be permitted to go to Saudi Arabia to conduct business deals. While some Israelis are believed to already visit Saudi Arabia, this requires either a foreign passport or special permission.

In its announcement, the interior ministry said Israeli visitors would require an official invitation to enter the kingdom. It said the decision had been coordinated with Israeli security officials and other “relevant” bodies, including the foreign ministry.

There was no immediate comment from Saudi Arabia. The kingdom has made small gestures towards Israel in the past. In 2018, it began allowing Air India to fly through its airspace on its Israel route, cutting several hours off the trip.

Saudi support for the new US peace plan would give significant momentum to the initiative. It remains unclear, however, if the Saudis will do so, given the staunch opposition to the plan by the Palestinians.

The Sunni kingdom is the birthplace of Islam and hosts its holiest site at the city of Mecca.