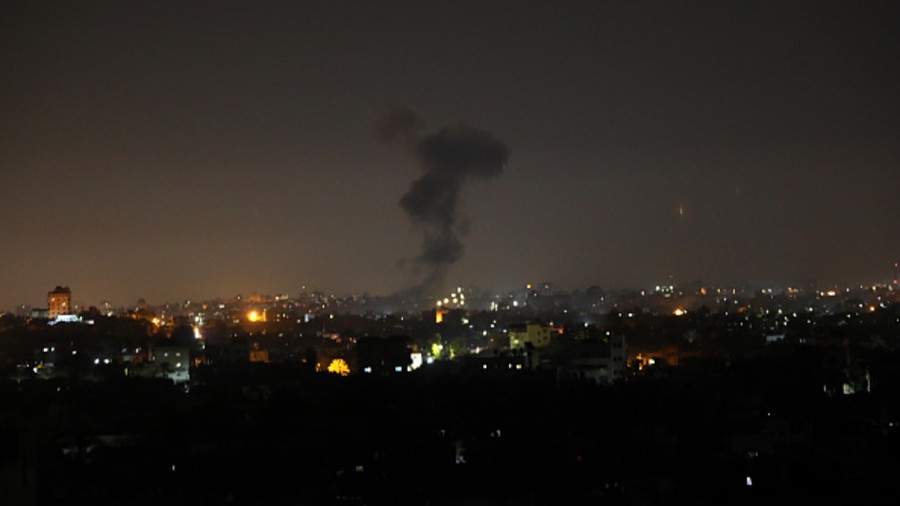 Israeli aircraft struck Hamas sites in Gaza on Wednesday after incendiary balloons were launched from the Palestinian enclave in the first such attacks since a fragile ceasefire ended 11 days of deadly fighting last month.

The violence poses an early test for the government of new Prime Minister Naftali Bennett, whose patchwork coalition came to power on Sunday on a pledge to focus on socioeconomic issues and avoid sensitive policy choices towards the Palestinians.

An Egyptian-mediated truce that halted fighting between Israel and Gaza militants did not immediately appear to be threatened by the flare-up, with the overnight Israeli airstrikes giving way to calm by morning.

There were no reports of casualties on either side.