Indians arrested for US visa scam plead not guilty

Held students were aware of crime: US State Department 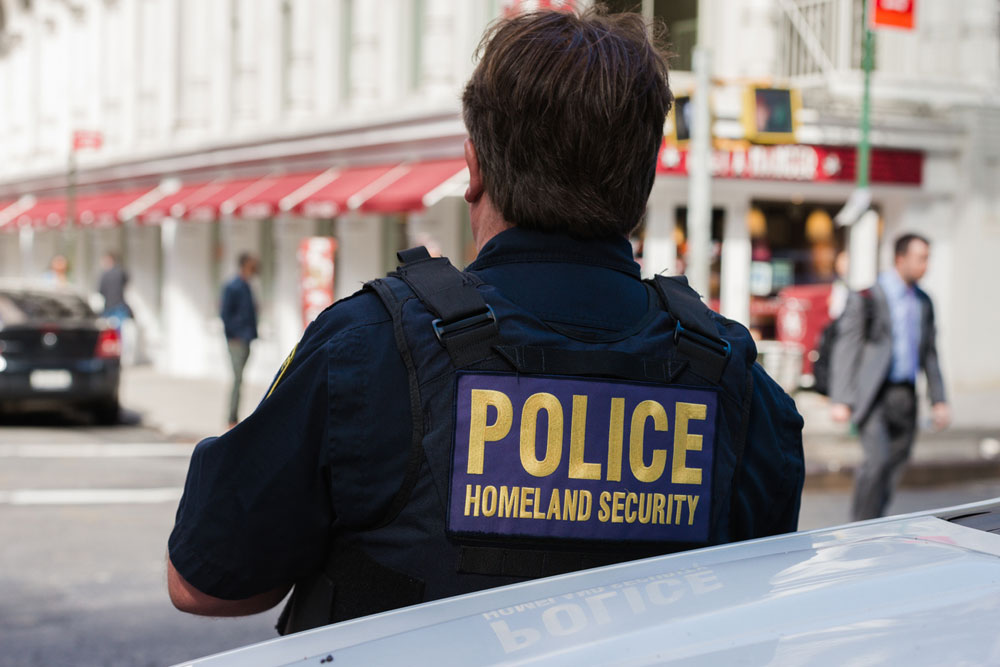 The foreign students were arrested last week by the Department of Homeland Security for enrolling in the University of Farmington, allegedly to remain in America.
(iStock)
PTI   |   Washington   |   Published 05.02.19, 07:48 PM

All 130 foreign students, including 129 Indians, detained in the US for enrolling in a fake university were aware that they were committing a crime to remain illegally in America, the state department said amid claims that they knew nothing about the varsity’s illegal operation.

The department’s response came after India issued a demarche to the American embassy in New Delhi on Saturday, expressing concern over the detention of Indian students, and sought immediate consular access.

The foreign students were arrested last week by the Department of Homeland Security (DHS) for enrolling at the University of Farmington, allegedly to remain in America. The fake university was set up by the DHS’s investigation unit in Greater Detroit area to bust the “pay-and-stay” visa racket.

Eight individuals — either Indian citizens or Indian-Americans — have been arrested for running the scam. They pleaded “not guilty” before a federal court in Michigan. One of them, Phanideep Karnati, 35, who is on a H-1B visa and lives in Louisville, Kentucky, was released on a bond of $10,000 on Monday.

The seven others — Barath Kakireddy, Suresh Kandala, Prem Rampeesa, Santosh Sama, Avinash Thakkallapally, Aswanth Nune and Naveen Prathipati — consented to their continued detention before a judge in the Eastern District of Michigan, where they were produced along with Karnati.

“All participants in this scheme knew that the University of Farmington had no instructors or classes (neither on-line nor in-person) and were aware they were committing a crime in an attempt to fraudulently remain in the United States,” a state department spokesperson said in a statement on Monday.

The fake university which had no classes, a low tuition fee and gave work permits on the very first day of the enrolment had some 600 students, an overwhelming majority of whom are Indians.

The actual number of those detained is much higher. Some of the students were released and many of those who escaped detention left the country. An unknown number of Indian students have been radio-tagged and their movements have been restricted. Immigration attorneys have criticised the authorities for using “troubling” methods to trap them.

They said the students were not aware of the varsity’s illegitimate operation.

Eminent Indian-Americans and some media outlets have also questioned the modus operandi of the US government in busting the racket, saying “trapping of innocent students” is a “crime”.

In the first reaction, days after the story broke, the state department had described it as an unfortunate aberration in the proud history of India-US educational exchanges.

“More than a million international students study at US institutions each year, including approximately 196,000 Indian students last year. Instances of fraud schemes are rare, unfortunate aberrations in the proud history of educational exchange between the US and India,” it said.

The US government fully supports international education and is committed to facilitating legitimate student travel, it said in an apparent reference to the panic that the latest US move has created.

Reports coming out of India say that students are now considering options to study in other countries.

“International students are a valuable asset to our universities and our economy and enrich our communities through sharing their diverse perspectives, skills, and experiences,” the state department said, acknowledging that Indian students not only bring in about $6 billion per annum but also become instrumental in creation of thousands of jobs in the US.

Indian-Americans come out in support of duped students

India seeks consular access to students held in US sting