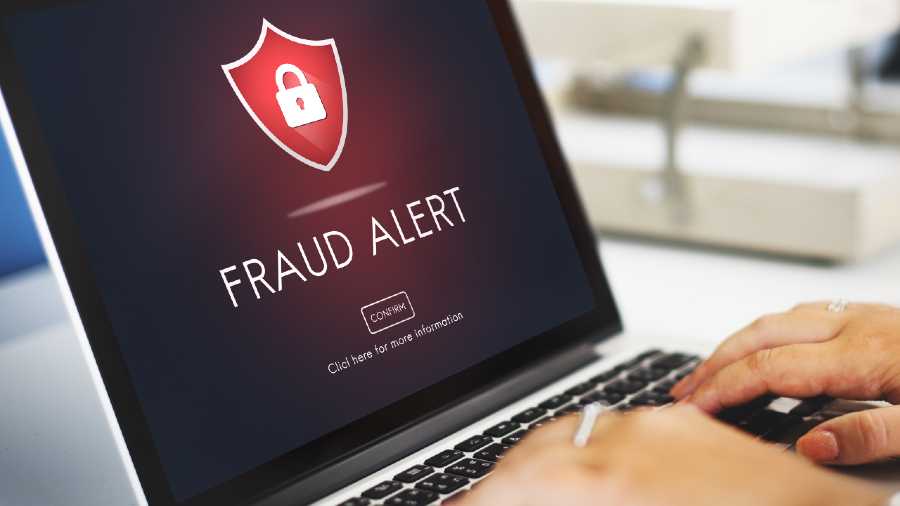 An Indian national has pleaded guilty to the charges of scamming senior American citizens and committing wire fraud.

The accused, Ashish Bajaj (29), faces a maximum penalty of 20 years.

According to court documents, from April 2020 to August 2021, Bajaj and his conspirators preyed on elderly victims across the United States by impersonating as fraud prevention specialists from various banks, online retailers, and online payment companies.

They contacted victims and falsely claimed that they were fraud prevention specialists employed by reputable companies and that the victims' accounts with banks, online retailers, or online payments companies were being targeted for fraud, federal prosecutors alleged.

Bajaj and his conspirators then falsely told the victims that their fraud prevention efforts required the victims' assistance in a sting operation to catch the perpetrators.

The victims were also falsely promised that once they send the money, the sting operation would result in the arrest of the purported perpetrators.

The victims also sent money through an online application to bank accounts held by Bajaj in the United States. The victims further sent cash and cashier checks to Bajaj at an address in California. The scheme resulted in losses of over USD 2,50,000, the Department of Justice said.