On Tuesday, Biden invited all new lawmakers who were elected to Senate of the House of Representatives for the first time 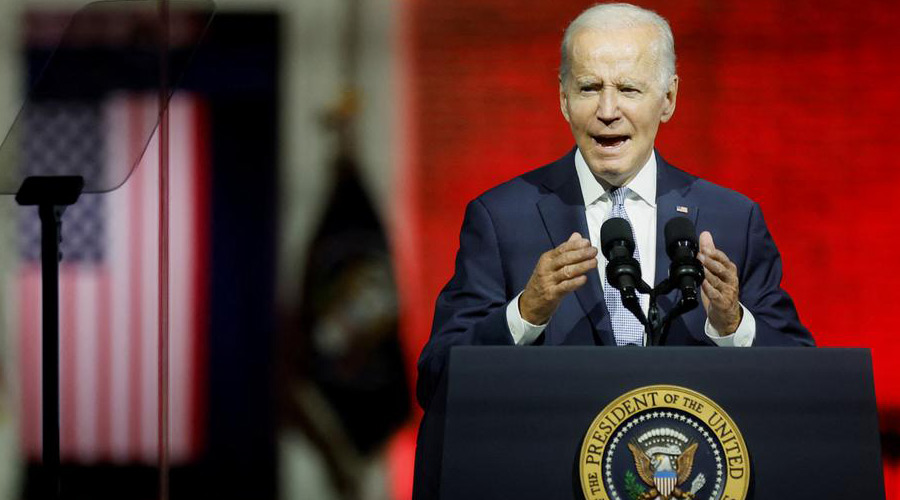 Indian American Congressman Shri Thanedar was among the host of lawmakers from the US Congress to attend a gala reception at the White House hosted by President Joe Biden.

Thanedar, 67, a Democrat, was elected from the 13th Congressional District of Michigan, in November last year.

On Tuesday, Biden invited all the new lawmakers who were elected to Senate of the House of Representatives for the first time, officials said.

With Thanedar, the US Congress now has five Indian Americans.

The other four being Ami Bera, Ro Khanna, Pramila Jayapal and Raja Krishnamoorthi.