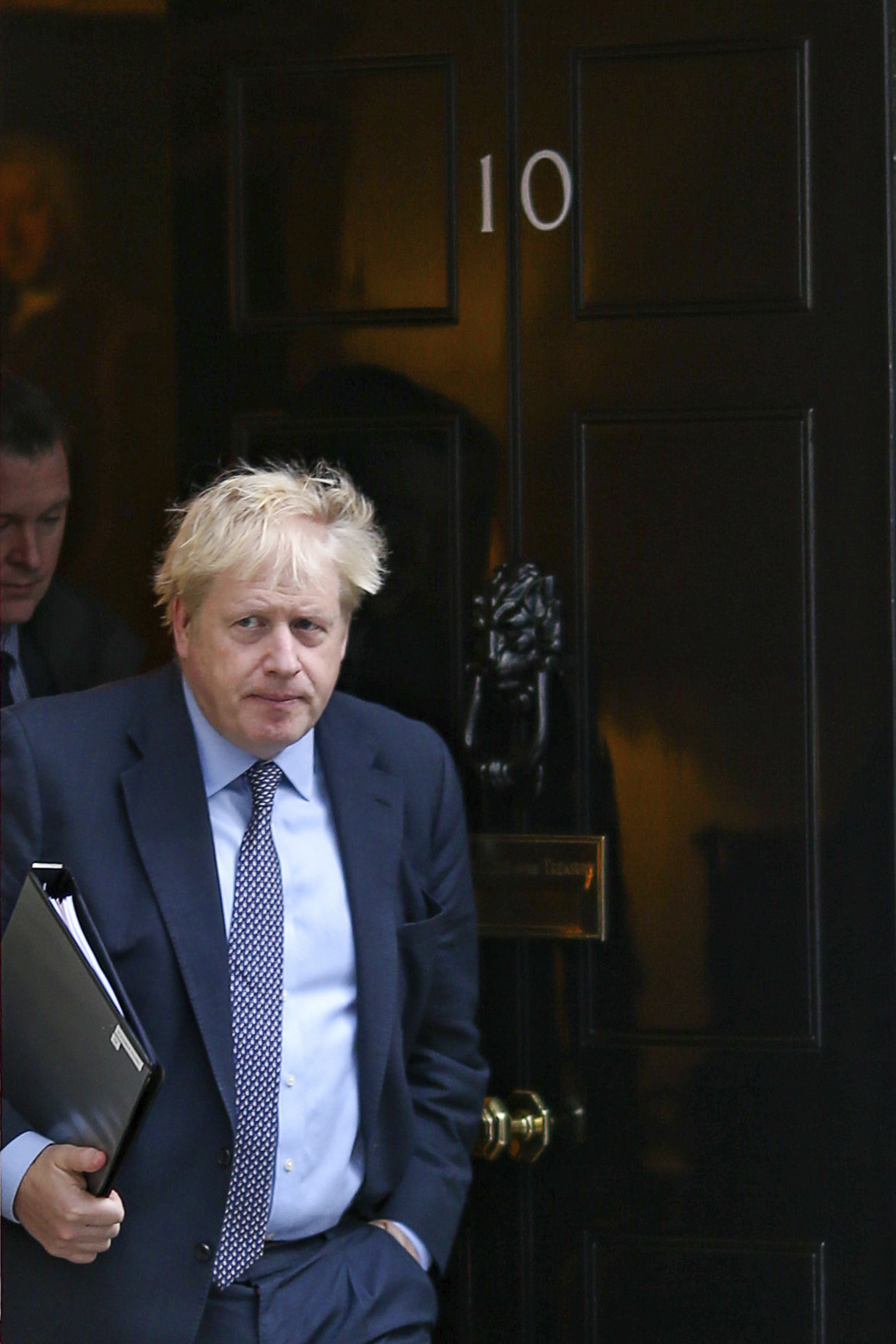 The British Parliament was recalled on a Saturday for the first time since the Falklands War in 1982 but MPs decided to frustrate Boris Johnson’s ambitions of getting his Brexit deal through the Commons.

They neither voted for or against the Prime Minister’s deal on “Super Saturday”, as had been expected, but instead passed a procedural amendment by 322 votes to 306 which had the effect of delaying matters until next week.

MPs will vote on the withdrawal agreement Boris has negotiated with the EU either on Monday or Tuesday next week.

It was a day on which hundreds of thousands of people took to the streets of London to protest against Brexit. Anticipating possible clashes, police did not allow a smaller pro-Brexit crowd to confront the other side.

Among the celebrities in the anti-Brexit demonstration was Star Trek actor Sir Patrick Stewart who praised people for keeping the fight for a second EU referendum alive.

The crowd cheered as Boris lost the amendment Bill in the Commons.

The amendment was tabled by not a member of an Opposition party but by Sir Oliver Letwin, a senior Conservative. It has the effect of ensuring the government does not leave the EU without a deal by October 31.

It was opposed by 283 Conservatives, six Labour and 17 Independents.

Although the law does require the Prime Minister to seek an extension if a deal is not agreed by the Commons by 11pm on Saturday, a defiant Boris told MPs: “Further delay would be bad for this country, bad for our EU and bad for democracy. So next week the Government will introduce the legislation needed for us to leave the EU with our new deal on October 31st and I hope that our EU colleagues and friends will not be attracted as the benches opposite are, or rather I should say the front bench, by delay.”

Letwin, who now sits as an independent, then supported Boris: “I want to say first of all to the Prime Minister that I actually agreed with what he said at the end there and that I am absolutely certain he will comply with the law. I want to say to friends and colleagues across the House who helped us achieve this amendment that I believe to be profoundly in the national interest, that I am very grateful for that co-operation.

“Now, when the Prime Minister brings the Withdrawal Implementation Bill to the house of Commons, we will be voting for it, we will continue to vote for it. We will seek to ensure that it becomes the law before October 31. And if it does so become the law, this country will leave on October 31.

“A hope that I share with the Prime Minister, but it will do so on the basis of knowing should anything go wrong, we will not crash out without a deal on that date.”

The Labour leader Jeremy Corbyn warned Boris that he could not ignore the provisions of the Benn Act.

He said: “Today is an historic day for parliament because it said it will not be blackmailed by a Prime Minister who is apparently prepared once again to defy a law passed by this parliament. I invite him to think very carefully about the remarks he just made about refusing, apparently, to apply for the extension which the EU number two Act requires him to do.”