Number of flights to mainland will be halved, says Carrie Lam 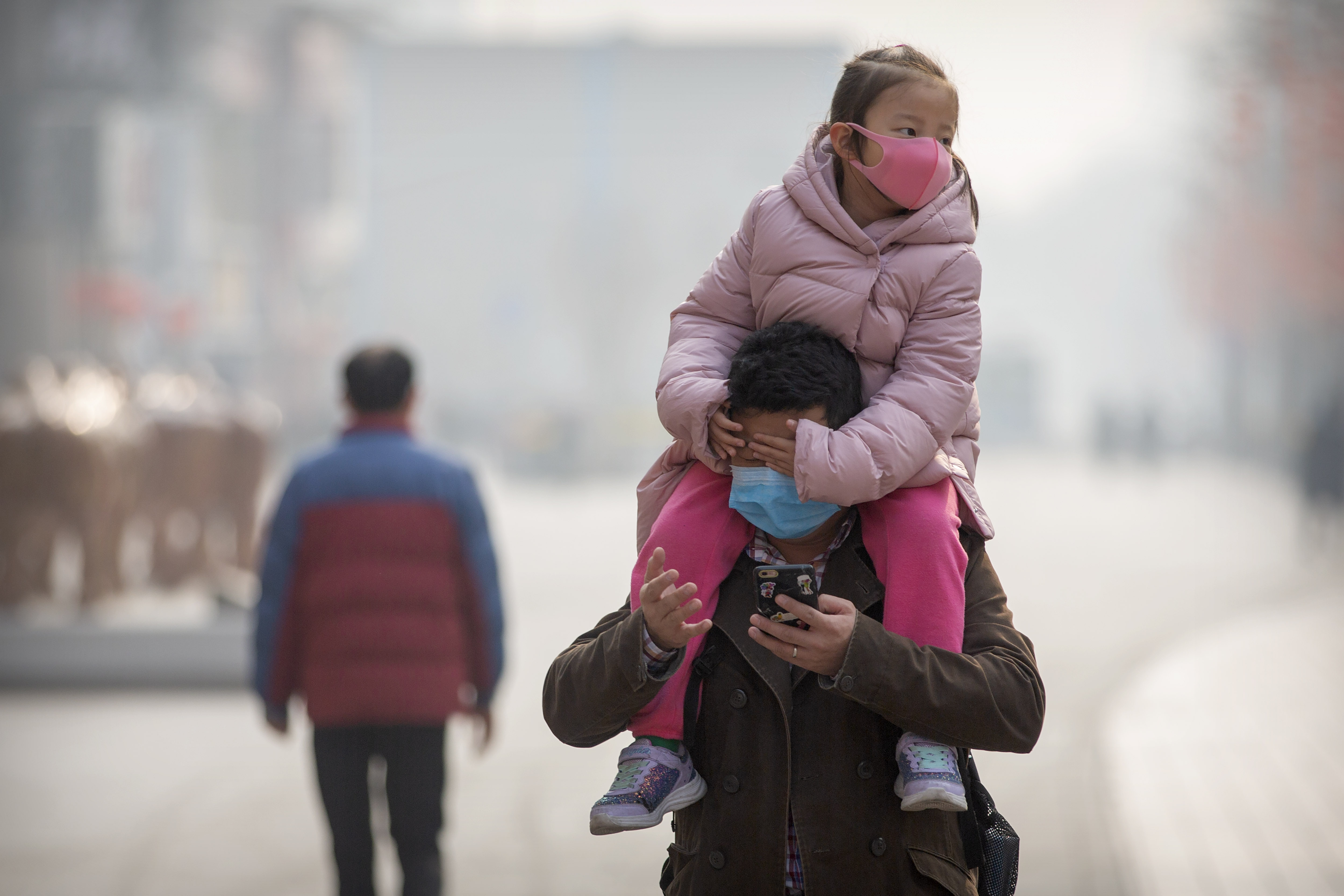 Hong Kong leader Carrie Lam announced on Tuesday a suspension of high-speed rail and ferry links with mainland China as the global financial hub scrambles along with many countries to limit the spread of a new coronavirus.

More than 100 people have died from the flu-like virus, which emerged in China’s central city of Wuhan in December. The number of confirmed cases was at 4,515 by Monday, up from 2,835 the previous day, health authorities said.

High-Speed Rail and Intercity Through Train services will be suspended from midnight on Thursday, Lam said, and the number of flights to mainland China will be halved and personal travel permits for mainland Chinese to the city suspended.

“I thank the central government for supporting our work in this aspect (suspending cross-border transport) and the relevant mainland ministries and commissions for co-operating with us,” Lam told a news conference.

Speaking just days after she announced a virus emergency, Lam, wearing a green mask, also urged Hong Kong residents to return from the mainland as soon as possible and quarantine themselves at home for 14 days.

With Hong Kong financial markets set to reopen on Wednesday after the Lunar New Year holiday, Lam was flanked at the news conference by the city’s health secretary, Sophia Chan, and its commerce secretary, Edward Yau, both also wearing masks.

Chan said the former British colony had eight confirmed infections, while 100 patients were in quarantine.

The coronavirus presents a perfect storm for embattled Lam, who is grappling with more than seven months of anti-government protests that have seen more than 7,000 people arrested.

The judiciary announced on Tuesday that all court hearings scheduled from Wednesday to February 2 would be adjourned, heaping more pressure on the already stretched judicial system.

Beijing-backed Lam defended her decision not to close the entire border over the coronavirus threat, saying such a move would prevent the return home of Hong Kong people, some of whom commute daily.

A union of hospital workers, the Hospital Authority Employees Alliance, earlier gave the government until Tuesday to heed its demands, which include barring entry from mainland China, or it would go on strike.

It is still too early to know what the death rate of coronavirus will be, since there are likely to be many cases of milder disease going undetected.

Like other respiratory infections, it spreads between people in droplets from coughs and sneezes.

The coronavirus has rattled global markets and unnerved residents of Hong Kong, still haunted by memories of the Severe Acute Respiratory Syndrome (SARS) that killed nearly 300 people in the city in 2003.

Germany has declared its first confirmed case of the coronavirus after a 33-year-old man contracted it from a colleague visiting his workplace from Shanghai, in one of the first few cases of person-to-person transmission outside China.

The German state of Bavaria’s health ministry said late on Monday that a man in the town of Starnberg was suffering from the virus.