No one has claimed responsibility for the killings yet, officials suspect Baluchi separatists 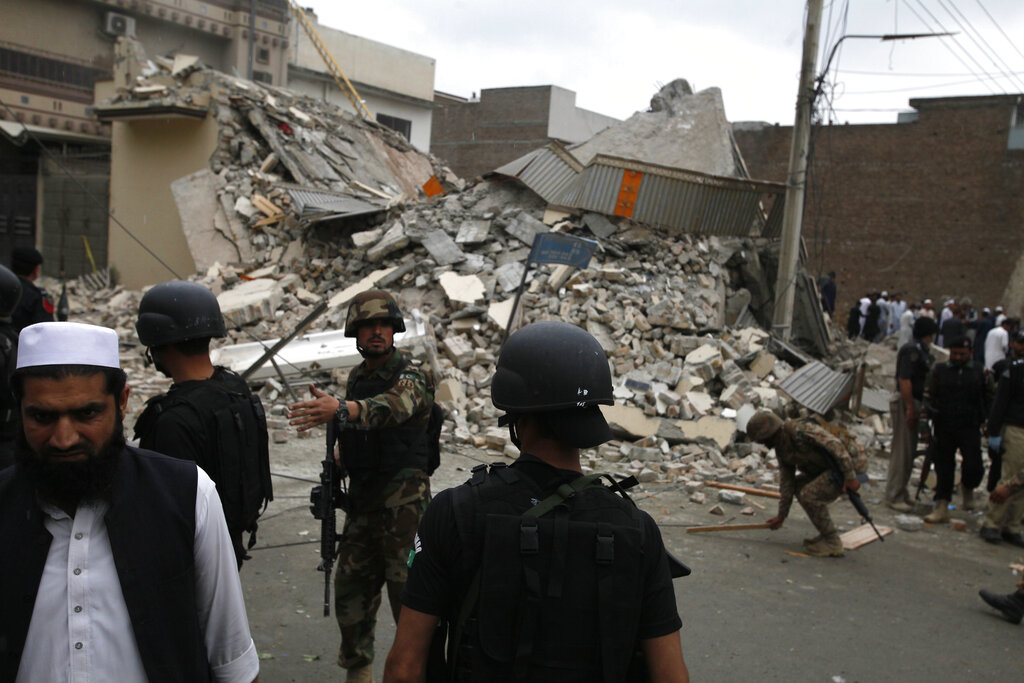 A Pakistani official says gunmen have ambushed a bus and killed 14 passengers after forcing them off the vehicle on a highway in southwest Pakistan.

Local official Jehangir Dashti says it was unclear who was behind the killings before dawn on Thursday.

He says about three dozen people were travelling to the southwestern port of Gawadar when gunmen stopped the bus and killed 14 people after checking their identity cards. The motive behind the killings is not known.

No one has claimed responsibility for the killings but Baluchi separatists often target security forces and people from Punjab, who tend to dominate the ranks of the military stationed in Balochistan whom the separatists are fighting.

Separatists have waged a low-level insurgency in Balochistan, demanding a fairer share of the province's resources.