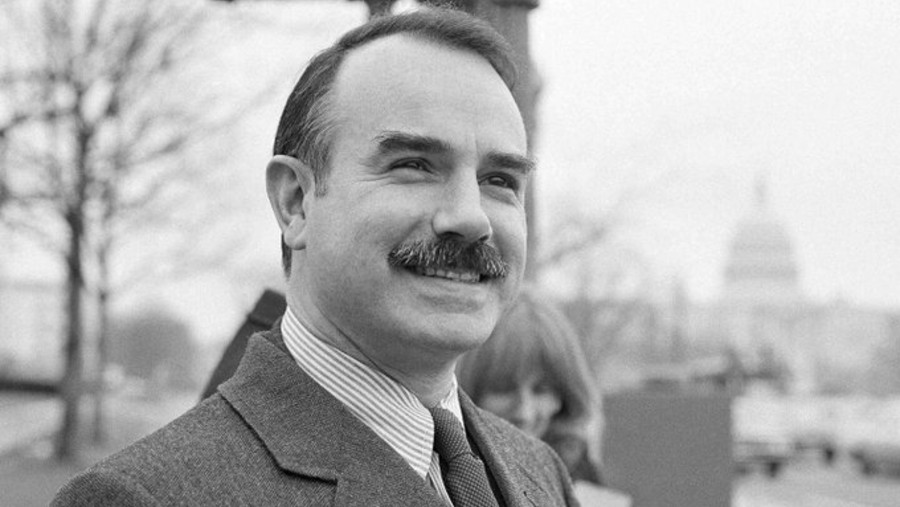 G. Gordon Liddy, a mastermind of the Watergate burglary and a radio talk show host after emerging from prison, has died at age 90.

His son, Thomas Liddy, confirmed the death on Tuesday.

Liddy, a former FBI agent, was convicted of conspiracy, burglary and illegal wiretapping for his role in the Watergate burglary, which led to the resignation of President Richard Nixon.