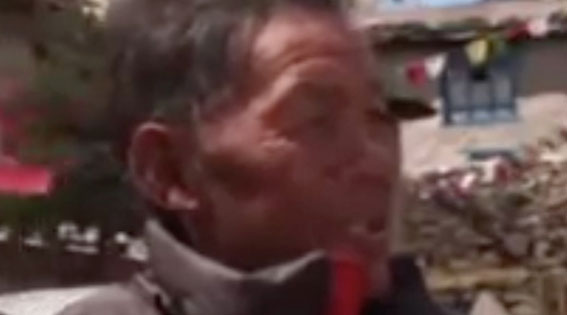 Ang Rita Sherpa, the first man to climb Mount Everest 10 times, died of a lengthy illness on Monday, his family said, an event that fellow sherpas called a major loss to Nepal and the climbing community.

The 72-year-old, who had suffered brain and liver ailments for a long time, died at his home in the Nepali capital, his grandson, Phurba Tshering, said.