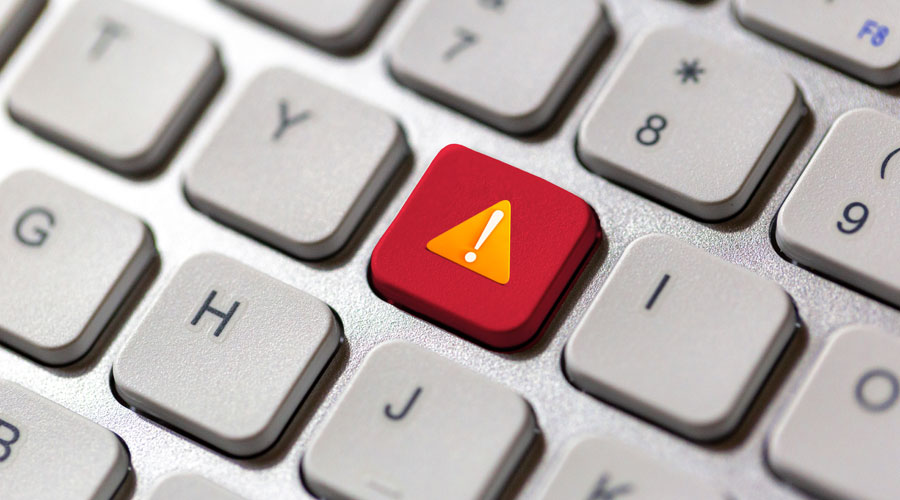 Dozens of websites were reported to be offline or slow to load on Thursday, according to the online platform Downdetector, creating headaches for consumers.

The outage affected a range of companies, including financial firms like American Express and Chase, retailers like Amazon and Home Depot and travel companies like Delta Air Lines and Expedia.

On its website, Delta said that it was working to resolve “a technology issue” that was affecting “many global websites”. “You can continue to check in for flights at this time at the airport,” Delta’s statement said.

The outages were reported as Akamai, one of the largest cloud-computing providers, said it had experienced problems with its DNS service, one of the most fundamental technologies of the web. DNS routes requests for a specific URL to the server where that website actually lives, but it wasn’t immediately clear if the Akamai outage was the source of the issues elsewhere.

At least one website, Zomato, a food delivery company, blamed Akamai for the outage. “Our app is down, owing to a widespread Internet outage (Akamai),” the company posted on Twitter.

Akamai also helps many companies make their sites faster and more reliable by serving cached versions of pages from around the globe, but an outage in its network could render those sites unusable. But just before 1pm Eastern time, Akamai said it had resolved the issue.