Liu said that by criticising violent actions by the authorities as well as by the protesters, Britain was taking sides 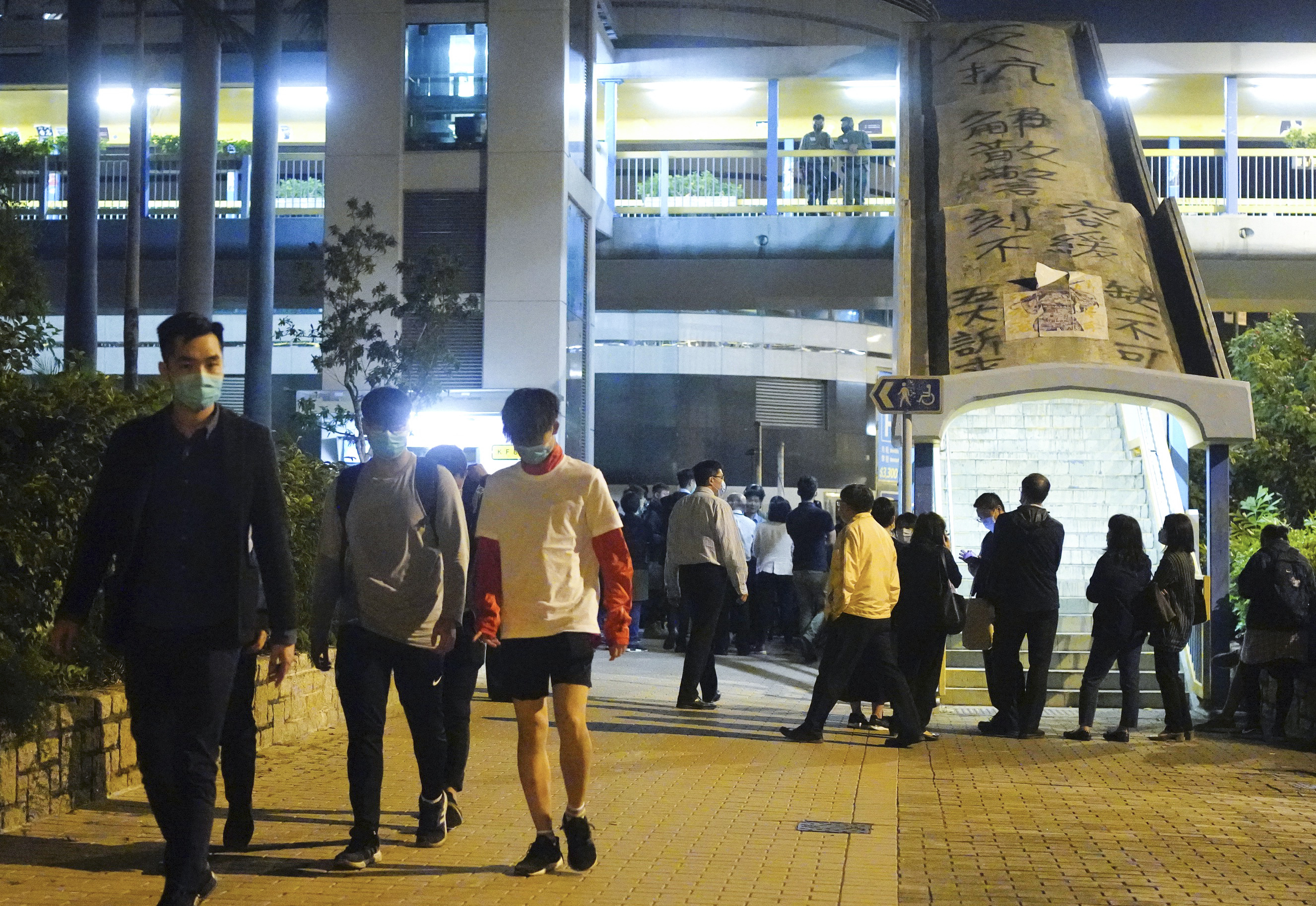 China’s ambassador to London on Monday accused foreign countries including the US and Britain of interfering in Chinese internal affairs through their reactions to the violent clashes taking place in Hong Kong.

Liu Xiaoming called a news conference at the Chinese embassy in London to comment on events in Hong Kong and criticise western governments and media for their responses to the crisis.

“Some western countries have publicly supported extreme violent offenders. The US House of Representatives adopted the so-called Hong Kong Human Rights and Democracy Act to blatantly interfere in Hong Kong affairs, which are China’s internal affairs,” he said.

“The British government and the foreign affairs committee of the House of Commons published China-related reports making irresponsible remarks on Hong Kong.”

Liu also said that by criticising violent actions by the authorities as well as by the protesters, Britain was in effect taking sides.

“I think when the British government criticises Hong Kong police, criticises the Hong Kong government in handling the situation, they are interfering in China’s internal affairs,” he said. “They look like they are balanced but as a matter of fact they are taking sides. That is our position.”

As the ambassador’s news conference was unfolding, the British Foreign Office issued the latest in a series of statements about Hong Kong.

“The UK is seriously concerned by the escalation in violence from both the protesters and the authorities around Hong Kong university campuses,” a Foreign Office spokesman said. Reuters