Trump bars Chinese airlines from flying to US

Decision after failure to comply with existing agreement on flights 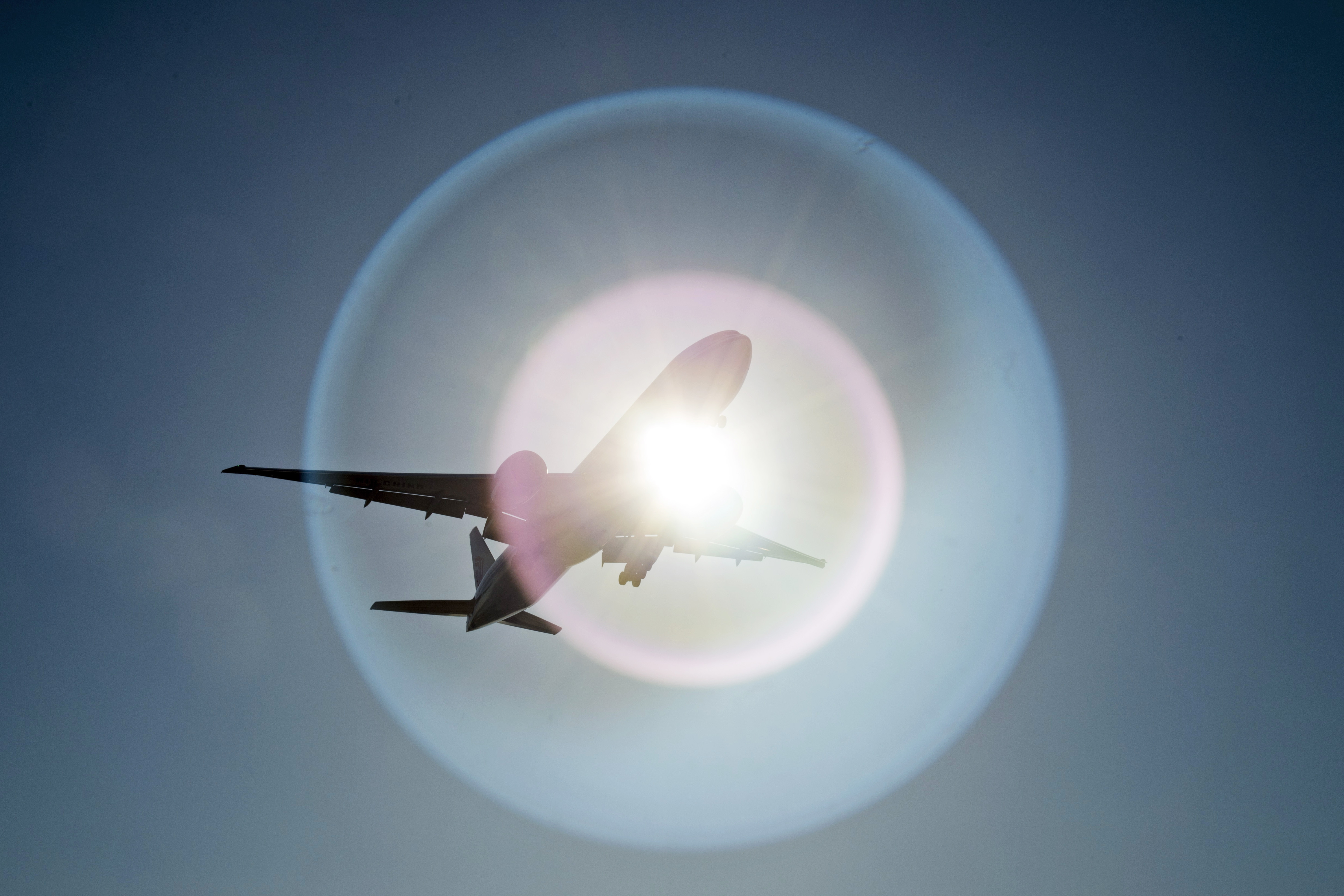 President Donald Trump’s administration on Wednesday barred Chinese passenger carriers from flying to the US starting on June 16 as it pressures Beijing to let US air carriers resume flights amid simmering tensions between the world’s two largest economies.

The move, announced by the US department of transportation, penalises China for failing to comply with an existing agreement on flights between the two countries. US-Chinese relations have soured in recent months amid tensions surrounding the coronavirus pandemic and Beijing’s move to impose new national security legislation for Hong Kong.

Delta Air Lines and United Airlines have asked to resume flights to China this month, even as Chinese carriers have continued US flights during the pandemic.

Delta said in a statement on Wednesday that “we support and appreciate the US government’s actions to enforce our rights and ensure fairness.” United did not immediately respond to a request for comment.

China “remains unable” to say when it will revise its rules “to allow US carriers to reinstate scheduled passenger flights”, a formal order signed by the transportation department’s top aviation official Joel Szabat said.

“We will allow Chinese carriers to operate the same number of scheduled passenger flights as the Chinese government allows ours,” the department said in a separate statement.

The Chinese embassy in Washington did not immediately respond to a request for comment.

The Trump administration on May 22 accused China’s government of making it impossible for US airlines to resume service to China and ordered four Chinese carriers to file flight schedules with the US government. The Chinese carriers are flying no more than one scheduled round-trip flight a week to the US but also have flown a significant number of additional charter flights, often to help Chinese students return home.

Hainan had planned to fly between New York’s JFK airport and Chongqing starting in July, while other carriers have flights to Los Angeles and New York. China Eastern wants to resume additional flights later this year to Chicago and San Francisco.

The Trump administration is also cracking down on Chinese passenger airline charter flights.

The transportation department order said the administration believes Chinese carriers are using charter flights to circumvent China’s limit of one flight per carrier per week to the US and “further increasing their advantage over US carriers in providing US-China passenger services”.

On January 31, the US government barred from entry most non-US citizens who had been in China within the previous 14 days because of the coronavirus crisis but did not impose any restrictions on Chinese flights. Major US carriers voluntarily decided to halt all passenger flights to China in February.

China’s air authority in late March said Chinese airlines could maintain just one weekly passenger flight on one route to any given country and that carriers could fly no more than the number of flights they were flying on March 12, according to the US order.

But because US passenger airlines had stopped all flights by March 12, China “effectively precludes US carriers from reinstating scheduled passenger flights to China”, the Transportation Department said.