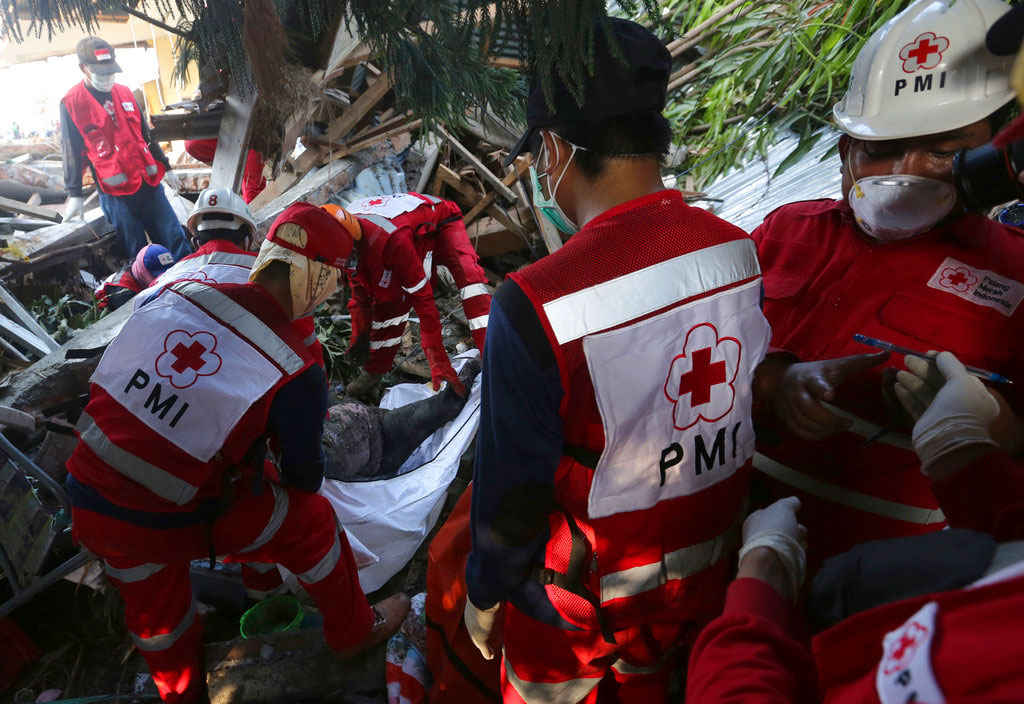 Indonesia's disaster agency says the death toll from an earthquake and tsunami disaster on a central island is now 1,234.

The magnitude 7.5 earthquake and the tsunami it generated struck Palu and nearby areas on central Sulawesi island.

Nugroho said 799 people are severely injured. He said the communities of Sigi and Balaroa have not been counted yet, meaning the toll is likely to rise.

One of the first evacuation flights from a quake-devastated region of central Indonesia has landed in East Java. 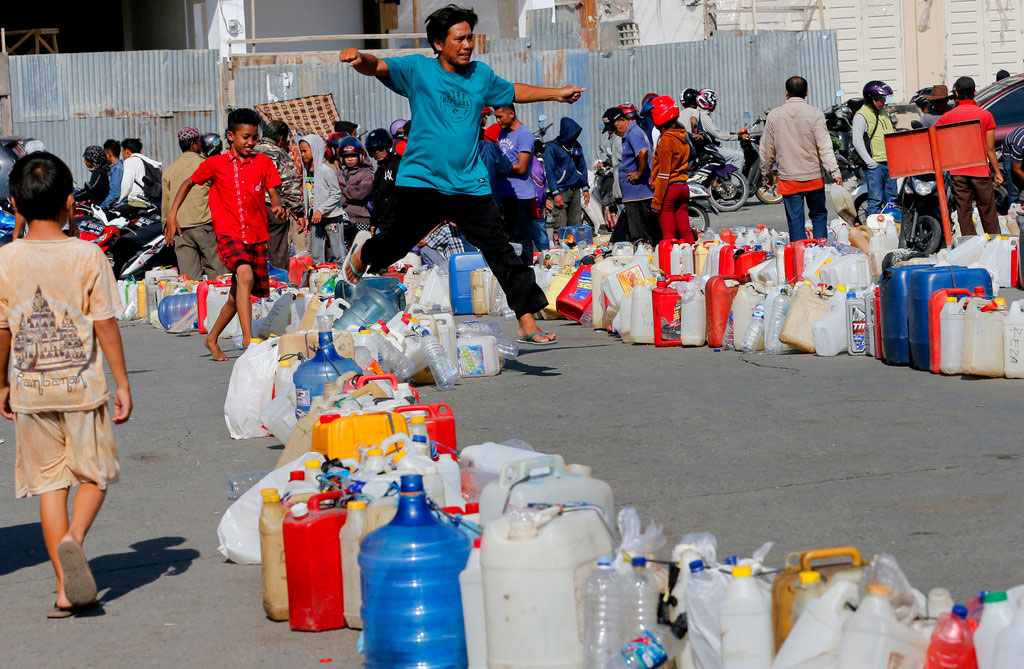 People queue up at a gas station in Palu,
AP

The C130 military transport aircraft that arrived at a military airport on Tuesday carried dozens of people, including injured victims needing further care and treatment. It left from the city of Palu, where hundreds of people are waiting still to be evacuated.

Andi Wijaya, the airport base commander in East Java, says seven aircraft were ready to evacuate but crews had to be summoned to prepare for the flights.

The situation is increasingly desperate in the severely damaged areas of central Sulawesi island where people are running short of food, fuel and other essentials. Friday's magnitude 7.5 earthquake and the tsunami it generated caused at least 840 deaths but some areas outside Palu have yet to be reached.