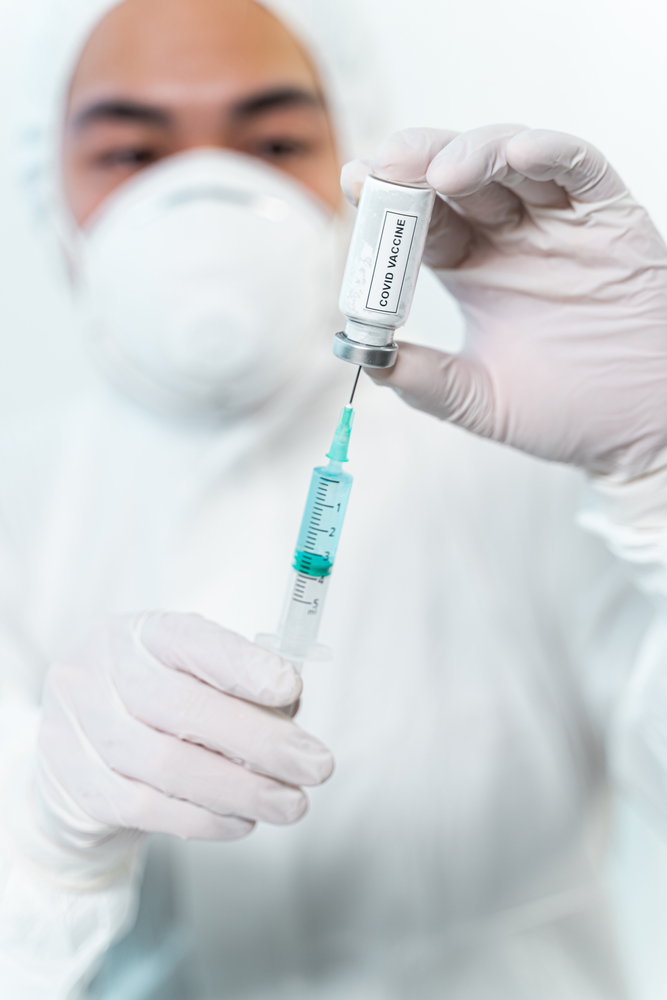 British drugmaker AstraZeneca last month announced it had teamed up with researchers at the Oxford Vaccine Group and the Jenner Institute, which are developing the vaccine.
(Shutterstock)
Reuters   |   London   |   Published 15.05.20, 12:19 AM

A closely watched coronavirus vaccine being developed by scientists at Oxford University appeared protective in a small study of six monkeys and led to the start of human trials late last month, US and British researchers reported on Thursday.

The preliminary findings, which have not undergone rigorous review by other scientists, appeared on the preprint server bioRxiv on Thursday.

British drugmaker AstraZeneca last month announced it had teamed up with researchers at the Oxford Vaccine Group and the Jenner Institute, which are developing the vaccine.

According to the report, some of the monkeys given a single shot of the vaccine developed antibodies against the virus within 14 days, and all developed protective antibodies within 28 days, before being exposed to high doses of the virus.

After exposure, the vaccine appeared to prevent damage to the lungs and kept the virus from making copies of itself there, but the virus was still actively replicating in the nose.

Stephen Evans, a professor of pharmaco-epidemiology at the London School of Hygiene and Tropical Medicine, said the monkey data were “very definitely” good news.

“It is one of the hurdles to be passed by the Oxford vaccine and it has cleared it well,” he said in an emailed comment.

Although success in monkeys is seen as a key step, many vaccines that protect monkeys in the lab ultimately fail to protect humans.

Evans said one key finding was particularly reassuring “that there was no evidence of immune-enhanced disease” which actually makes the disease worse.

“This was a definite theoretical concern for a vaccine against SARS-CoV-2 and finding no evidence for it in this study is very encouraging,” he said.