Medical workers, teachers and other risk groups to be the first to be inoculated 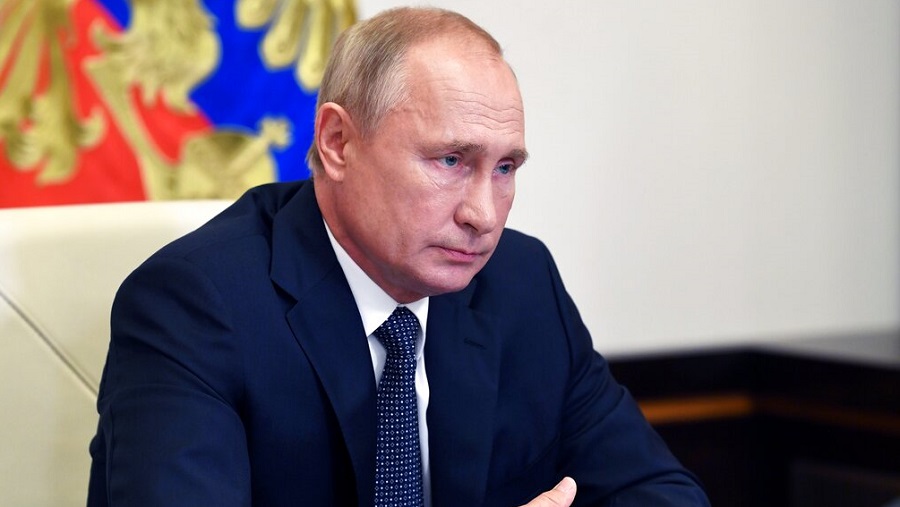 Russia President Vladimir Putin on Tuesday said the country has developed the "first" coronavirus vaccine. It has been developed by Gamaleya Research Institute and the Russian Defence Ministry.

Putin made the claim during a government meeting where he described it as "a very important step for the world", the Sputniknews reported.

Putin said that the vaccine has been registered for use and one of his daughters has already been inoculated.

Putin thanked everyone who worked on the first-ever vaccine against the coronavirus and hoped that Russia will be able to start mass production of this medication in the near future.

"I hope that our colleagues abroad will also move forward, and there will be quite a lot of products that can be used on the market, on the world market for medicines and vaccines," Putin was quoted as saying by the agency.

He emphasised on the fact that the vaccine underwent the necessary tests. Russian authorities have said that medical workers, teachers and other risk groups will be the first to be inoculated.

Russia is the first country to register a coronavirus vaccine. Many scientists in the country and abroad have been skeptical, however, questioning the decision to register the vaccine before Phase 3 trials that normally last for months and involve thousands of people.