Indian authorities have expressed worries about the ship's snooping capability 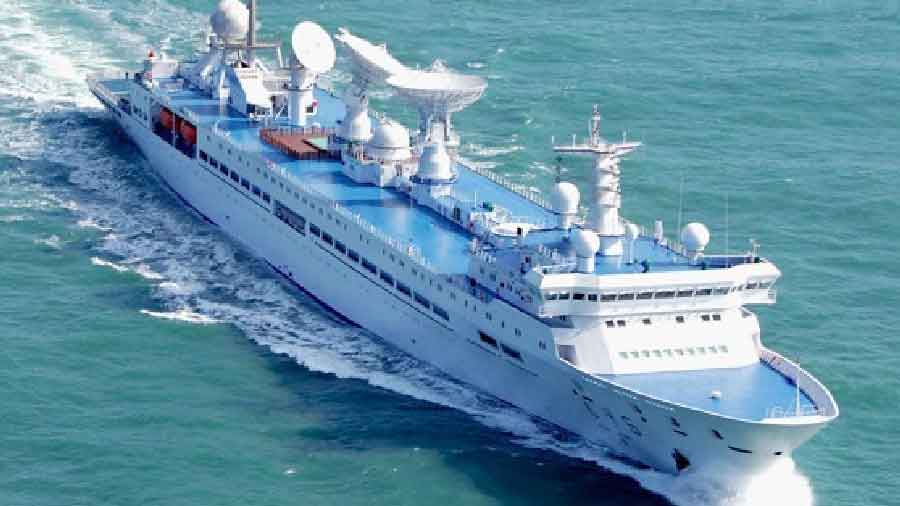 Amid concerns over a visit by Chinese ship 'Yuan Wang 5' to his country, Sri Lanka's tourism minister Harin Fernado said here on Saturday that he hoped it would not cause a major diplomatic row as India understands its situation.

In Ahmedabad to promote tourism in the island nation, Fernado said China has made a lot of investment in Sri Lanka and has been "understanding its requirements in the past." Indian authorities have expressed worries about the ship's snooping capability.

"Sri Lanka is a small country, and Sri Lanka has very good friendship with everyone. I am sure India understands that. We have a very good diplomatic relationship with India," the visiting minister said, replying to a question.

"I think they understand our situation," he said.

"There is a lot of investment by the Chinese in Sri Lanka and they have also been quite understanding of our requirements in the past. So I am quite hopeful this is not a major diplomatic issue. This could be looked into," he further said.

The Chinese ballistic missile and satellite tracking ship is berthed at Sri Lanka's southern port of Hambantota and will remain docked at the Chinese-run port till August 22. On August 13, the Sri Lankan government granted port access to the vessel from August 16 to 22 on condition that it will keep the Automatic Identification System (AIS) switched on within the Exclusive Economic Zone (EEZ) of the country and no scientific research would be conducted in its waters.

India flagged the ship's technical capability and expressed worries about the purpose of its visit. New Delhi was concerned about the possibility of the ship's tracking systems attempting to snoop on Indian installations.