China unveils tariffs against US goods

US equity index futures fell on the news of China’s tariffs, pointing to opening losses on Wall Street 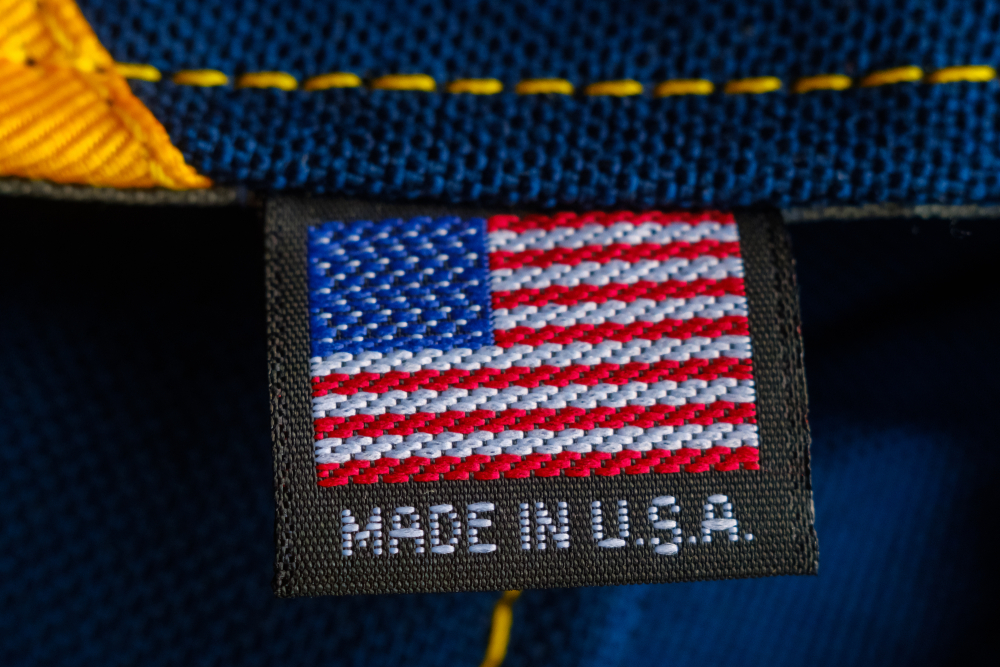 China unveiled on Friday retaliatory tariffs against about $75 billion worth of US goods, putting an additional 10 per cent on top of existing rates in the latest tit-for-tat exchange in a protracted dispute between the world’s top two economies.

The latest salvo from China comes after the US unveiled tariffs on an additional $300 billion worth of Chinese goods, including consumer electronics, scheduled to go into effect in two stages on September 1 and December 15.

“China’s decision to implement additional tariffs was forced by the US’s unilateralism and protectionism,” the Chinese ministry said in a statement, adding that its retaliatory tariffs would also take effect in two stages on September 1 and December 15.

US equity index futures fell on the news of China’s tariffs, pointing to opening losses on Wall Street.

The US trade representative’s office had no immediate comment on China’s tariffs announcement.

Tesla had adjusted their prices in China when the auto and auto parts tariffs had been suspended.