The four frigates will be capable of anti-ship and anti-submarine operations, a state-owned defence contractor said 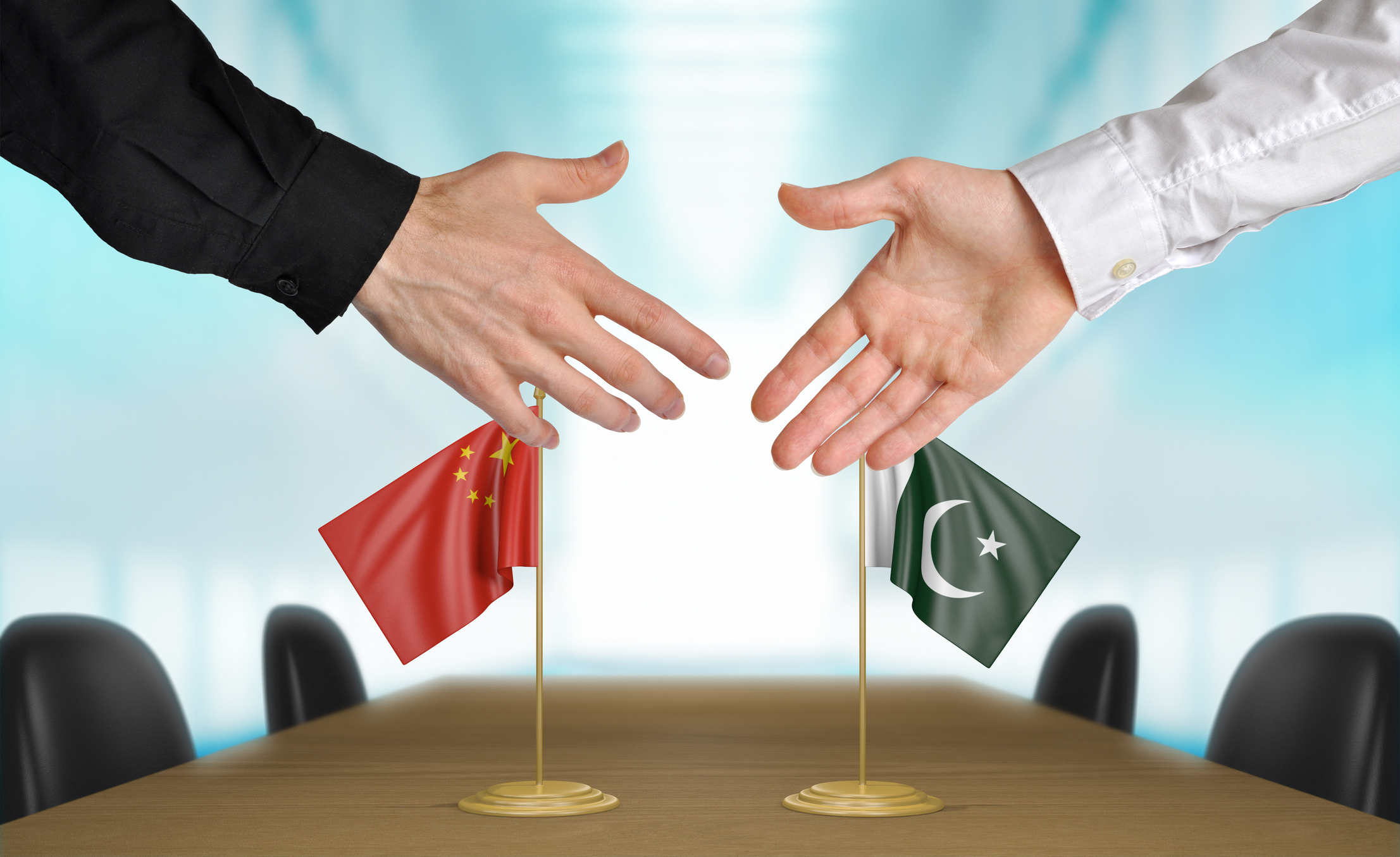 China is building the first of four 'most advanced' warships for its 'all-weather ally' Pakistan as part of a bilateral arms deal to ensure 'balance of power' in the strategic Indian Ocean, state media in Beijing has reported.

The under-construction ship is a version of the Chinese Navy's most advanced guided missile frigate, the CSSC said, but did not specify the ship's type.

The company said the ship was being constructed at its Hudong-Zhonghua shipyard in Shanghai.

China, an 'all-weather ally' of Islamabad, is the largest supplier of weapons systems to Pakistan. Both the countries also jointly manufacture JF-Thunder, a single engine multi-role combat aircraft.

The ship's class is Type 054AP, which means it is based on the Type 054A of the People's Liberation Army (PLA) Navy, the report quoted the Pakistani Navy as saying.

The Pakistani Navy previously said four such ships had been ordered, according to the report.

Once constructed, the warship 'will be one of the largest technologically advanced platforms of the Pakistani Navy and strengthen the country's capability to respond to future challenges, maintain peace and stability and the balance of power in the Indian Ocean region,' the report said.

It will also support the Pakistani Navy's initiative of securing sea lanes for international shipping by patrolling distant waters, China Daily quoted the CSSC as saying.

The mention of the Indian Ocean is regarded as significant as China has already taken over Pakistan's strategic Gwadar port under the China-Pakistan Economic Corridor (CPEC) in India's backyard.

China has acquired the logistical military base in Djibouti and taken over the Hambantota port of Sri Lanka under a 99-year debt swap deal.

China recently denied a New York Times report that it finalised a plan to build advanced fighter aircraft under the CPEC in Pakistan, adding a military dimension to it.

India protested China's CPEC project as it is being laid through Pakistan-occupied Kashmir (PoK).

Pakistan also recently became the first country to hook on to China's BeiDou Satellite Navigation System, a rival to the US Global Positioning System (GPS) that went global recently. The system was expected to be used for military applications.

An insider in China's shipbuilding sector with knowledge of the Type 054AP programme told the China Daily that the ship is the largest and most powerful combat vessel China has ever exported.

'Based on pictures circulating on the internet, the ship will have vertical launch cells that can fire Chinese HQ-16 air-defence missiles and other kinds of missiles. Vertical launch cells will bring flexibility to the user in terms of weapons portfolio, thus giving it a stronger fighting capability,' he said, adding that the Type 054AP is the best frigate Pakistan can access in the international market.

'The service of Type 054APs will double the combat power of the Pakistani Navy's surface fleet,' he said.

About the ship's construction, Cao Weidong, a senior researcher at the PLA's Naval Military Studies Research Institute, said that in the past, the Pakistani Navy would ask its Chinese contractors to use Western radars or weapons on ships constructed by the Chinese shipbuilders because it believed the Western naval technologies were better than Chinese ones.

'But it seems that all weapons and radars on the new ship will be Chinese products, which reflects our progress in the industry and the Pakistani Navy's confidence in our technology and capability,' he said.

Cao said there are many nations selling frigates in the market, so Pakistan must have made thorough comparisons in terms of combat capability and costs. 'I believe the reason they chose our type is that ours is one of the few that can carry out all of the air-defence, anti-ship and anti-submarine tasks,' he said.