China puts millions on lockdown as toll rises to 18 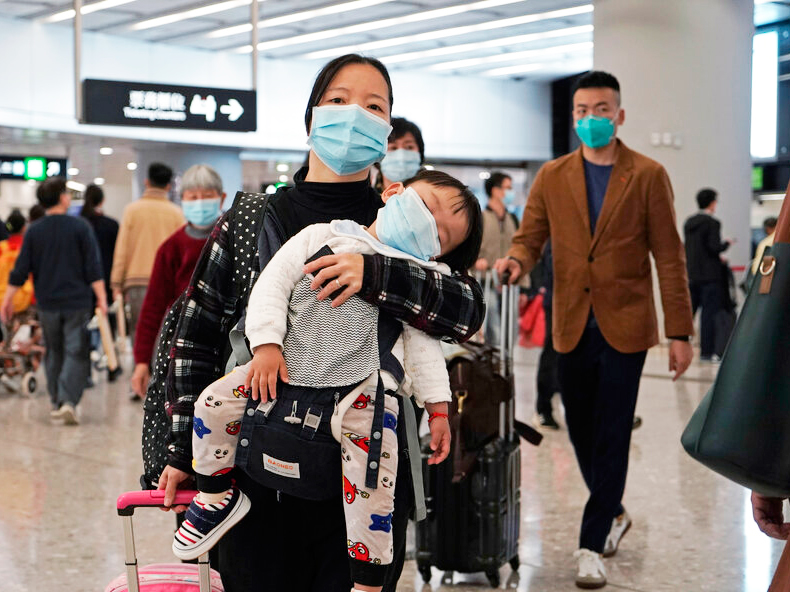 China put millions of people on lockdown on Thursday in two cities at the epicentre of a coronavirus outbreak that has killed 18 people and infected more than 630, as authorities around the world worked to prevent a global pandemic.

Health officials fear the transmission rate could accelerate as hundreds of millions of Chinese travel at home and abroad during week-long holidays for the Lunar New Year, which begins on Saturday.

Giving details on infections in China, state television said 634 cases had been confirmed. By the end of Wednesday, China’s National Health Commission confirmed 17 dead in the central province of Hubei.

The previously unknown virus strain is believed to have emerged late last year from illegally traded wildlife at an animal market in the the capital of Hubei province, Wuhan.

“The lockdown of 11 million people is unprecedented in public health history,” Gauden Galea, the World Health Organisation’s (WHO) representative in Beijing, said.

The newly identified coronavirus has created alarm because there are a number of unknowns surrounding it. It is too early to know just how dangerous it is and how easily it spreads between people.

There is no vaccine for the virus, which can spread through respiratory transmission. Symptoms include fever, difficulty breathing and coughing, similar to many other respiratory illnesses.

Three research teams are to start work on developing a vaccine, a global coalition set up to fight diseases said. China’s finance ministry said it was allocating 1 billion yuan ($145 million) to the provincial government of Hubei to help contain the outbreak.

Other cities were also taking steps to contain the virus.

The US state department warned travellers to exercise increased caution in China as airports worldwide were screening passengers arriving from the country.

Chinese-ruled Hong Kong, which has two confirmed cases, is turning two holiday camps into quarantine stations as a precaution. Taiwan has banned anyone from Wuhan from going to the island.

Chinese people had their own ways of protecting themselves.

“I go straight to where I need to go, and then I go home,” said 79-year-old Li Meihua, from behind a mask, on the streets of Shanghai. “I’m also maintaining a cleaner diet, I’ve turned vegetarian.”

Preliminary research suggested the virus was passed on to humans from snakes.