Violence against Christians is rising dramatically, with an average of 250 killed every month 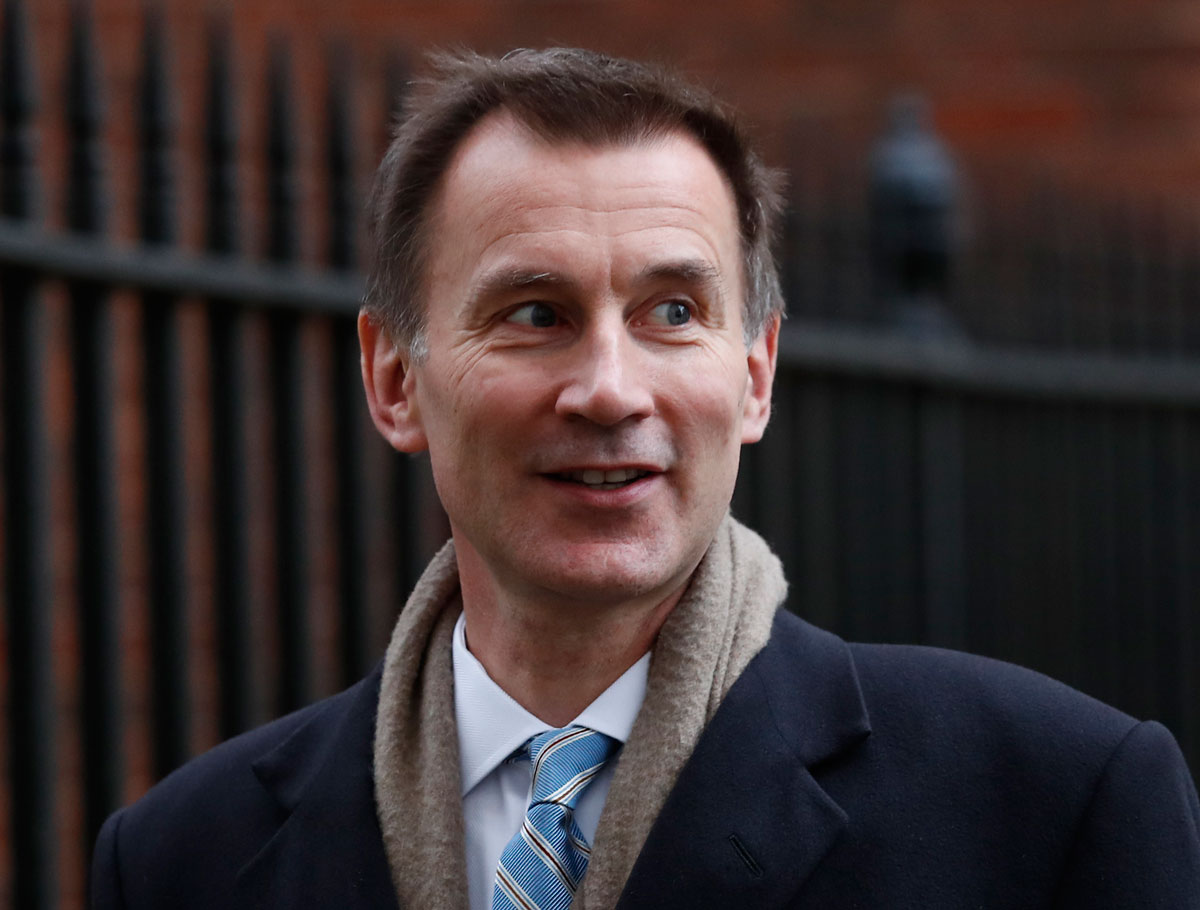 A review has been ordered by British foreign secretary Jeremy Hunt, who said “we can and must do more” and appointed the Bishop of Truro, the Rt Reverend Philip Mounstephen, to report to him by Easter
(AP)
Amit Roy   |   London   |   Published 26.12.18, 06:57 PM

Britain appears to be heading towards a possible clash with Narendra Modi’s government if it seeks to speak up for an estimated 215m persecuted Christians in countries around the world, including India.

A review has been ordered by British foreign secretary Jeremy Hunt, who said “we can and must do more” and appointed the Bishop of Truro, the Rt Reverend Philip Mounstephen, to report to him by Easter.

Officials say violence against Christians is rising dramatically, with an average of 250 killed every month.

Although Pakistan is an obvious target country because of the Asia Bibi blasphemy case, Modi’s India could also attract fire.

According to the Guardian, “an annual survey of the countries where Christian persecution is greatest undertaken by Open Spaces (a campaigning organisation) put North Korea at the top of the list, ahead of Afghanistan, Somalia, Sudan and Pakistan. Iraq, Yemen, Iran, Saudi Arabia, Egypt, Nigeria, Libya and India — all countries in which the UK claims or seeks diplomatic influence — are placed in the top 20, underlining how sensitive the inquiry may prove, if it is not to cause offence.”

The paper said the review “will be specifically directed at the persecution of Christians, and not religious minorities in general, reflecting the foreign secretary’s view that since Christianity is the established faith in the UK, it is legitimate for the state resources to be devoted to the review”.

If the Indian government expresses outrage at being fingered, Britain would only have to point out examples of persecution of Christians prominently reported in Indian newspapers.

Two days before Christmas, beer bottles were smashed on the heads of churchgoers who formed a ring around the rest of the congregation to protect them from an armed group that had barged into a church in Maharashtra.

Although Britain is now essentially a secular society, being seen to defend Christian values is likely to prove popular with most voters.

Hunt said: “Britain has long championed international religious freedom and the Prime Minister underlined our global leadership on this issue when she appointed my excellent colleague Lord Ahmad as her special envoy on freedom of religion or belief.

He added he had asked the Bishop of Truro “to look at how the British government can better respond to the plight of persecuted Christians around the world”.

According to the foreign office, the review will have three aims: map the persecution of Christians in “key countries” in West Asia, Africa and Asia; provide an “objective analysis” of the level of UK governmental support on offer; and provide recommendations for a “cohesive and comprehensive policy response”.

Describing the plight of persecuted Christians as “an issue close to my heart”, Bishop Mounstephen said: “Part of the Christmas story tells how Jesus was himself the victim of persecution so it seems particularly timely to launch this review at this season.

“I’ll be taking an objective look at how the British government can better respond to the pressing plight of persecuted Christians around the world.”

Although Tariq Ahmad, a minister of state at the foreign office, is of Pakistani origin, he is seen as being even handed when dealing with India. He was guest of honour, for example, at Swraj Paul’s annual tea party earlier this summer.

He said: “This is an issue that resonates deeply: 70 years ago during the partition of India, my family had to leave their home and livelihoods simply because of their faith.

“Seventy years later religious persecution is on the rise around the world. Our government has prioritised freedom of religion or belief and the review we are announcing today is about providing an objective view of Britain’s support for the most vulnerable Christians globally.

“We are seeking to identify additional practical steps to help stop the appalling levels of violence that saw 3,000 Christians murdered last year because of their faith. I am absolutely committed to not only standing up for the persecuted, but protecting and strengthening this fundamental human right.”

Attempting to occupy the moral high ground could prove tricky for Prime Minister Theresa May, who has been slammed by some Tory MPs for refusing to grant political asylum so far to Asia Bibi, a Christian woman who remains in hiding in Pakistan despite having blasphemy charges against her thrown out by the Supreme Court in Pakistan.

Freedom for Asia Bibi, but she cannot walk free