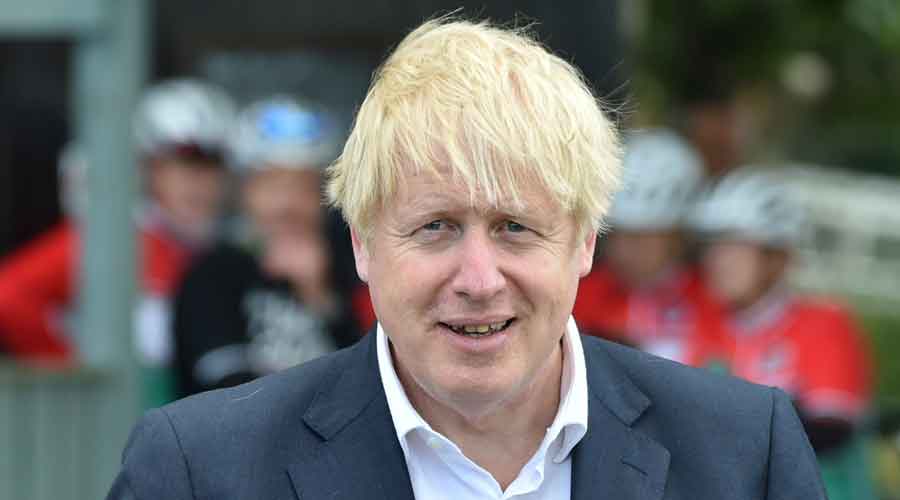 British Prime Minister Boris Johnson on Friday postponed a planned easing of the coronavirus lockdown in England after a rise in infections amplified fears of a second deadly Covid-19 surge.

Just hours after Britain imposed tougher measures on swathes of northern England, Johnson announced that casinos, bowling alleys and skating rinks would remain shut while wedding receptions would have to be cancelled.

“We’re now seeing a warning light on the dashboard,” Johnson said at an online news conference from Downing Street when asked about a second surge in the virus which has killed more than 55,000 people in the UK.

“Our assessment is that we should now squeeze that brake pedal in order to keep the virus under control.”

The abrupt halt to the unwind and the imposition of stricter restrictions on more than 4 million people were the biggest reversal to date in Britain’s path out of lockdown.

As the world grapples with the grim realisation that it could be facing a second wave, Johnson said the virus was gathering pace in Asia and Latin America while continental Europe was struggling to keep it under control.

The virus has already killed at least 670,000 people and shunted swathes of the global economy towards collapse.

UK scientists are no longer confident that the reproduction number of the coronavirus in England is below 1, the government said on Friday, while a survey showed infections were on the rise for the first time since May.

Vietnam recorded its first two deaths from Covid-19 on Friday after winning plaudits for going 100 days without infection before a cluster of new cases surfaced in the resort city of Danang.