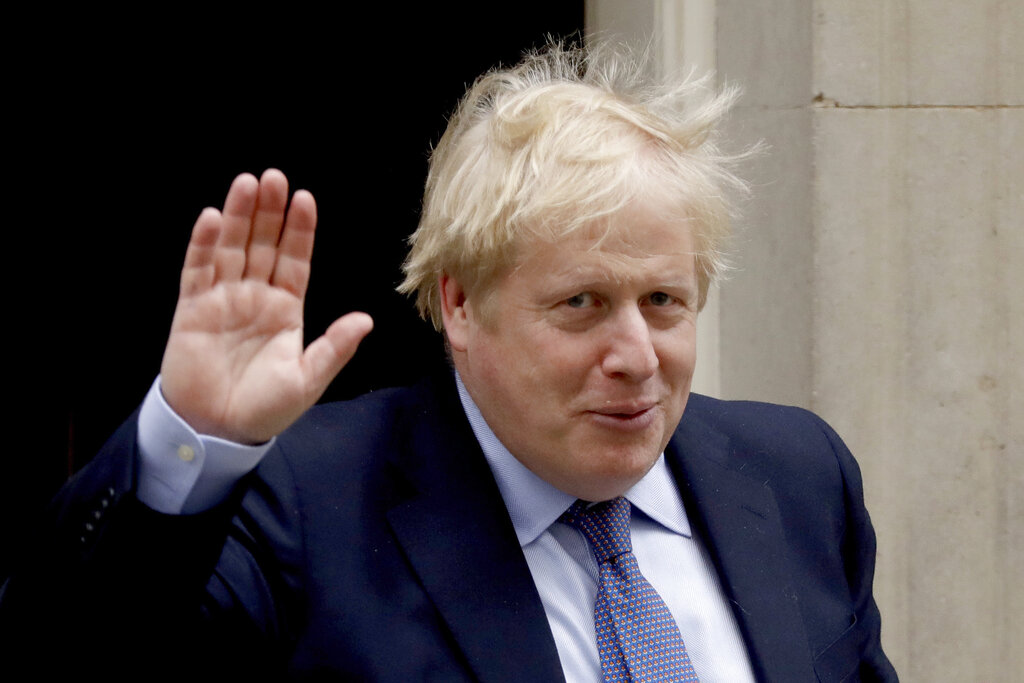 Prime Minister Boris Johnson, 55, and his 31-year-old girlfriend, Carrie Symonds, are expecting a baby in early summer and are engaged, the couple have announced.

A spokesperson for the couple said on Saturday night: “The Prime Minister and Ms Symonds are very pleased to announce their engagement and that they are expecting a baby in the early summer.”

Boris recently finalised his divorce with estranged wife Marina Wheeler, with whom he has two daughters and two sons. He has another child with a former girlfriend.

While he was still married, he began dating PR girl and Tory adviser Carrie, and the couple are believed to have been dating for close to two years. Boris and Carrie, who live together in Downing Street, recently arrived back from a luxury Caribbean vacation in Mustique. The couple’s relationship has been firmly in the public spotlight, and a row in her Camberwell flat during last summer’s Tory leadership election wobbled Boris’s bid for the top job.

On Friday, it emerged Carrie had hired a media professional to handle her communications and help on her campaigns as she moulds into the role of the UK’s First Lady. She is the first unmarried partner of an incumbent British Prime Minister.

She has largely kept out of the public eye since Boris took the reins of government in July last year.

She was scarcely seen at the PM's side on the general election campaign trail, but waved with her soon-to-be husband on the steps outside the famous black door following the Conservatives thumping victory.

The couple chose to live at the larger four-bedroom flat at No 11 Downing Street instead of the smaller two-bedroom official residence at No 10.

The couple already share a dog, Dilyn, together with the PM saying that he helped keep his stress down during the election campaign.