Labor strike affects as many as 35,000 passengers who were scheduled to pass through the Berlin Brandenburg Airport 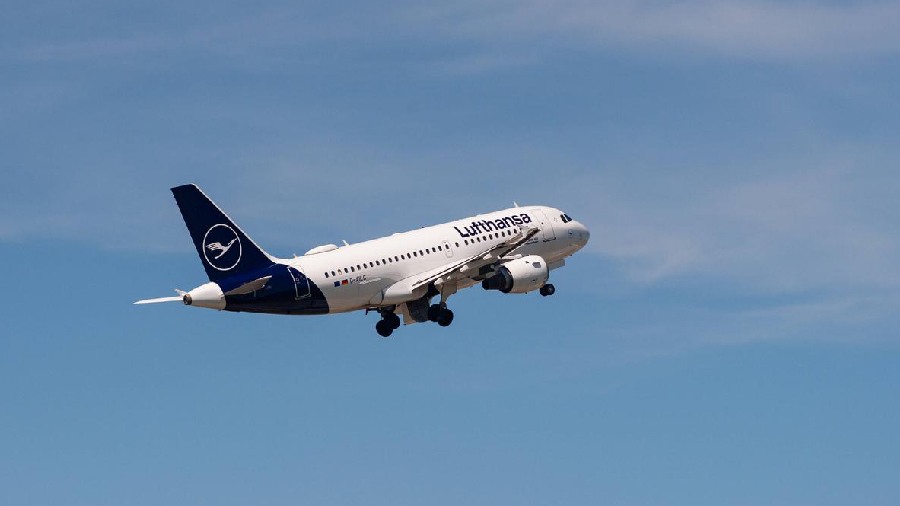 All passenger flights at the Berlin Brandenburg airport that were scheduled for Wednesday have either been cancelled or rescheduled on due to a labor strike.

Around 300 flights were to take off or land at the Berlin airport on Wednesday.

As many as 35,000 passengers who were scheduled to pass through the Berlin Brandenburg Airport will be affected by the strike.

"The airport company must assume in this situation that no regular passenger flights can take place at BER on this day," an airport spokesperson told Reuters.

The planned labor strike began at 3:30 am (0230 GMT) on Wednesday and will last for the rest of the day.

What happens to affected passengers?

While the airline authorities have rescheduled some flights for Thursday and diverted others to airports such as Dresden and Leipzig, many passengers have also been rebooked on trains.

It is the first time since 2018 that a strike has affected so many flights in Germany.

Why has the strike been called?

The labor strike was organized by the trade union Verdi over pay.

The trade union is demanding a per month hike of €500 ($540) in the salaries of airport employees and the ground handling services over a 12-month collective bargaining contract.

However, during negotiations employers have proposed a much longer contract.

"To call a one-day strike a warning strike is already unusual," he sad.

The union said it expects as many as 1,500 workers to participate in the strike.

Workers were requested to gather outside the airport's main terminal at 8 a.m. with a rally to follow at 10 a.m.