Advertisement
Home / World / Be prepared for any eventuality, Afghans told

Be prepared for any eventuality, Afghans told 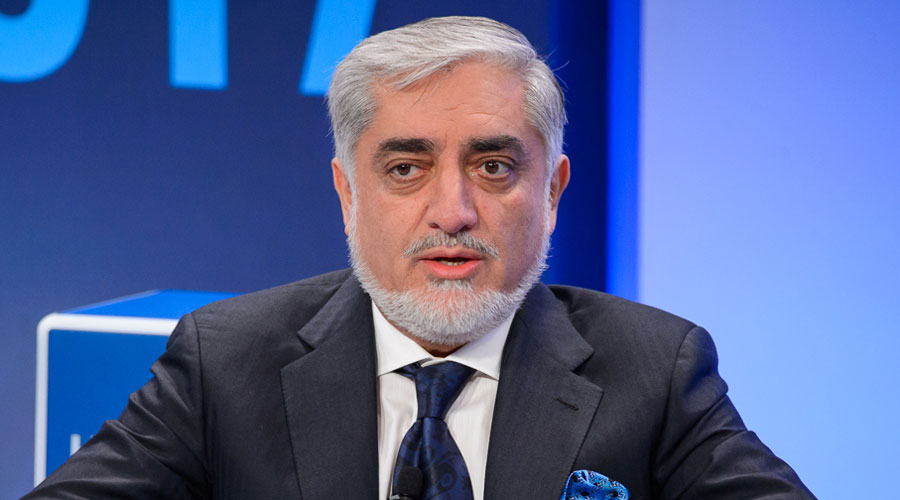 Afghanistan should be prepared for any eventuality, the country’s chairman of the High Council for National Reconciliation, Abdullah Abdullah, said in New Delhi on Thursday in response to US President Donald Trump’s tweet that all remaining American troops in the war-ravaged country will be pulled out by Christmas.

In India for extensive talks with political leaders and the security establishment on the ongoing peace talks in Doha, Qatar, Abdullah responded to the tweet during a question and answer session at the Manohar Parrikar Institute for Defence Studies and Analyses after speaking on “The Future of Afghanistan”.

“It takes a little bit of time to digest it and to find out the extent that it refers to the numbers, to the timing. But there is no doubt that by November, part of that withdrawal will be completed. That’s what we are aware of. And that’s what the US military on the ground was making preparations for. And, some number will be left beyond that...

“But, eventually, we as Afghans, should be prepared for any eventuality. There is no doubt that there will be consequences because of decisions made by international partners but it is our responsibility to work together and live in peace.... That’s why we are there in Doha to pursue the talks.”

Trump had tweeted: “We should gave the small remaining number of our BRAVE Men and Women serving in Afghanistan home by Christmas!”

A complete pullout of troops  from Afghanistan —where they have been stationed since the War on Terror began in 2001 after the 9/11 attacks — was a campaign promise of the President during the run for the White House in 2016.

About the meetings, Abdullah posted a couple of tweets in which he said Doval assured him of India’s full support of the peace efforts and that any peace settlement acceptable to the Afghans will have the support of India.

Later, when asked if Afghanistan had requested India to directly talk to the Taliban, external affairs ministry spokesman Anurag Srivastava sidestepped the question and repeated the readout.

In his IDSA address, the Afghan leader also said the peace process was moving slower than he would have liked. However, he pointed out that it has brought together people who have been facing each other in the battlefield for 30 years. Finding a middle ground that would be acceptable to the multi-ethnic, multi-lingual pluralistic society of Afghanistan will need patience, he cautioned.