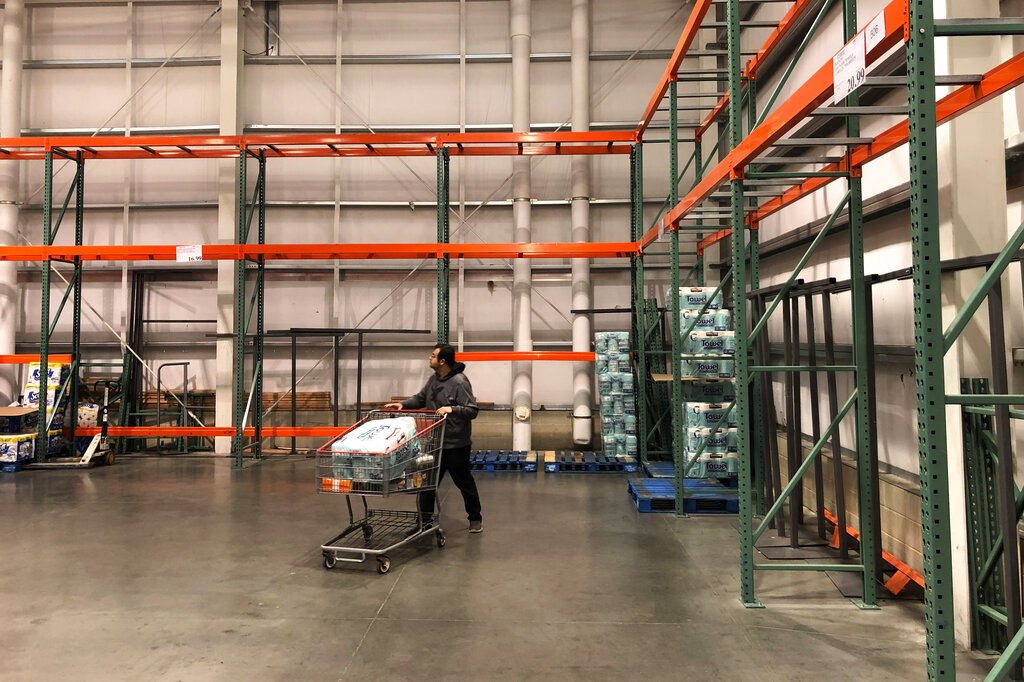 Australia’s major grocers put strict limits on purchases of toilet paper on Wednesday, after shoppers stripped shelves in a rush of panic buying spurred by fears over a coronavirus, while the country recorded its fourth case of local transmission.

One of the first nations to take a hard line in tackling the epidemic, Australia imposed border controls a month ago on visitors from the epicentre of the outbreak in China.

However, Australia now has 44 cases, four of them involving people who caught the disease despite not having left the country.

Despite the few sufferers compared to countries such as Iran and South Korea, social media has been awash in recent days with photographs and videos of people stockpiling goods, from staples to sanitisers.

The demand for toilet paper, in particular, has sparked the trending hashtags #toiletpapergate and #toiletpapercrisis on Twitter, along with photographs of overloaded shopping trolleys, and calls for calm from baffled officials.

“We are trying to reassure people that removing all of the lavatory paper from the shelves of supermarkets probably isn’t a proportionate or sensible thing to do at this time,” chief medical officer Brendan Murphy said.

German airline giant Lufthansa said on Wednesday it would ground 150 of its more than 750 planes worldwide, days after announcing a slimmed-down timetable.

Abu Dhabi’s Etihad Airways is asking cabin crew to take paid leave next month because of the coronavirus that has led to a drop in travel demand, it said on Wednesday.

Three family members and a neighbour of a New York man infected with the new coronavirus have also tested positive, officials said.