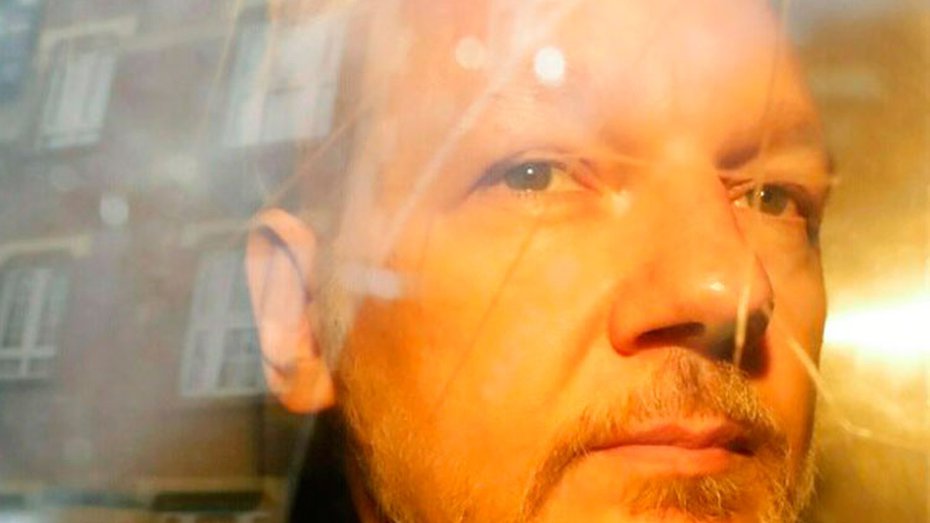 WikiLeaks founder Julian Assange fathered two children with a lawyer who was representing him while he was holed up in the Ecuadorian embassy in London fighting extradition, the lawyer told a British newspaper on Sunday.

The Mail on Sunday said 37-year-old South African lawyer Stella Morris has been engaged to Assange since 2017.

The couple have two sons, aged 1 and 2, both conceived while Assange was in the embassy and kept secret from media covering his case and intelligence agencies monitoring his activity, the paper said.